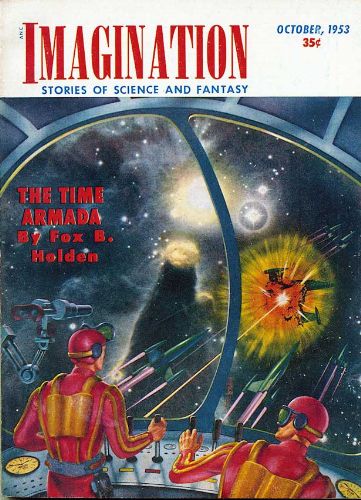 (Malcolm Smith’s cover for the October 1953 issue of Imagination)

Inspired by some of the cover art I found for my earlier post Through the View Screen, Through the Window, I decided to focus on the image of gazing from within the control room of a spaceship (either at objects within or scenes outside the view screens).  The trope is extraordinarily effective at conveying the action of a story: the unfolding canvas of an epic battle, the tension of charting a course through the stars and nefarious nebulae, the destruction of cities, the last glance at a beautiful astronaut adrift, or even, Earth within grasp!

I’ve tried not to be redundant in the covers I use — with this in mind a few more of the same trope can be found in Through the View Screen, Through the Window (along with similar scenes from a terrestrial perspective).  I’ve always had a soft spot for John Berkey’s cover for Robert A. Heinlein’s Starman Jones (1953) — one of my favorite Heinlein juveniles.  The tension is palatable.  The stars through the view screens are important only as manifest on the charts before our hero.  The last cover I’ve selected is one of my favorites from the old pulps.  Dynamism of scene and emotion exudes from the page.  The woman, trapped in space, peers at our hero manning his gun (unseen actions are implied — you will find out only if you OPEN THE MAGAZINE AND READ). 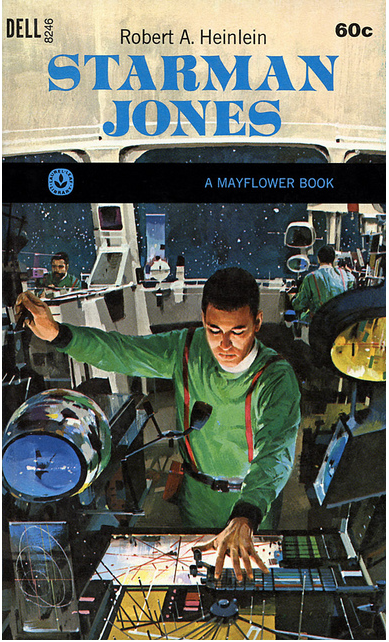 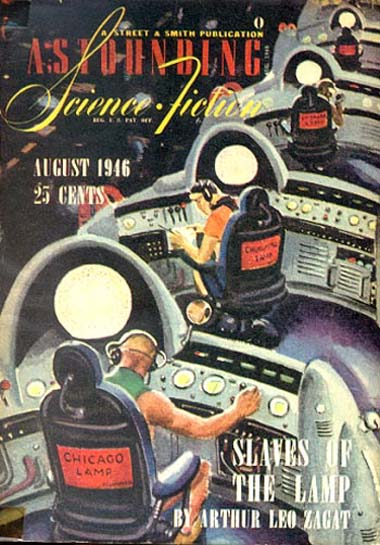 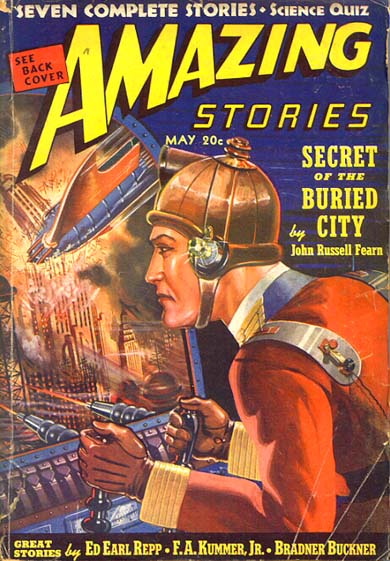 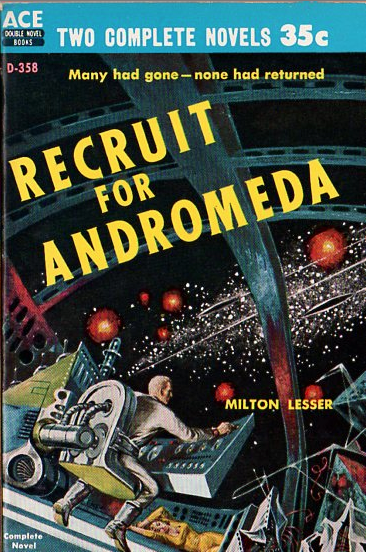 (Ed Emswiller’s cover for the 1959 edition of Recruit for Andromeda (1959), Milton Lesser) 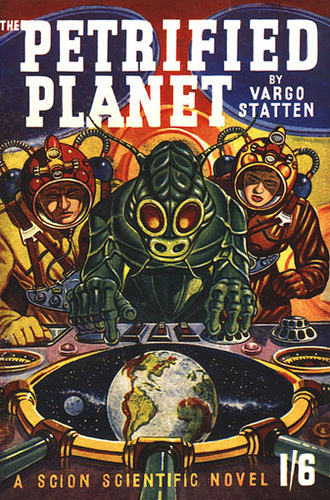 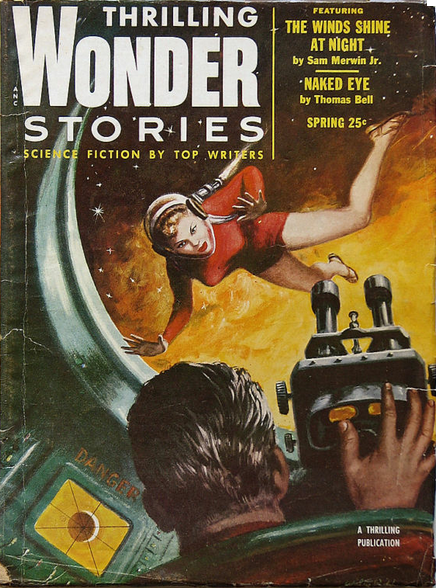 10 thoughts on “Adventures in Science Fiction Cover Art: Scenes from the Control Room”