Despite clocking in last in the installments I’ve read so far– behind Universe 2 (1972), Universe 1 (1971), and Universe 10 (1980)—the best stories, R. A. Lafferty’s rumination on memory and nostalgia, Pamela Sargent’s bleak account of urban END_OF_DOCUMENT_TOKEN_TO_BE_REPLACED

Note: My “to review” pile is growing. Short reviews are a way to get through the stack. Stay tuned for more detailed and analytical reviews.

Despite the idiotic moments in Star Trek: Insurrection (1998), as a kid I adored the first sequence–the undercover team observing the Ba’Ku community from a hidden observation station (before Data’s malfunction). Of course, Star Fleet assumed the Ba’Ku were pre-warp drive (and thus first contact shouldn’t be initiated). The mechanics of going undercover to initiate or prepare a society for contact is a fascinating and endlessly replayable SF premise. END_OF_DOCUMENT_TOKEN_TO_BE_REPLACED

1. Leo P. Kelley is an author whose work I’ve encountered in various used book stores but never acquired…. until now. Here’s the SF Encyclopedia entry on his work. Let me know if you’ve read any of them!

Note: The Kelley edition and cover are different than the one I own. I accidentally mutilated the cover by removing (by incorrect means) a large sticker. I own the 1971 Berkley Medallion first edition.

2. I adored David Ely’s Seconds (1962). I hope to have a review up soon! I went ahead and acquired his only other SF novel.

3. Although I’ve read and complained vehemently about Pamela Sargent’s Cloned Lives (1976), I’m  not a reader who gives up on an author after a single novel. Like Cloned Lives, The White Death (variant title: The Sudden Star) (1979), creates a tapestry of characters presented with a crisis. I’ll read this one sooner than later.

4. An original anthology on the year 2000. I couldn’t pass it up especially as it contains a SF short story by Naomi Mitchison. I remember Memoirs of a Spacewoman (1962) fondly….

As always, let me know your thoughts on the books/covers/or tangents. 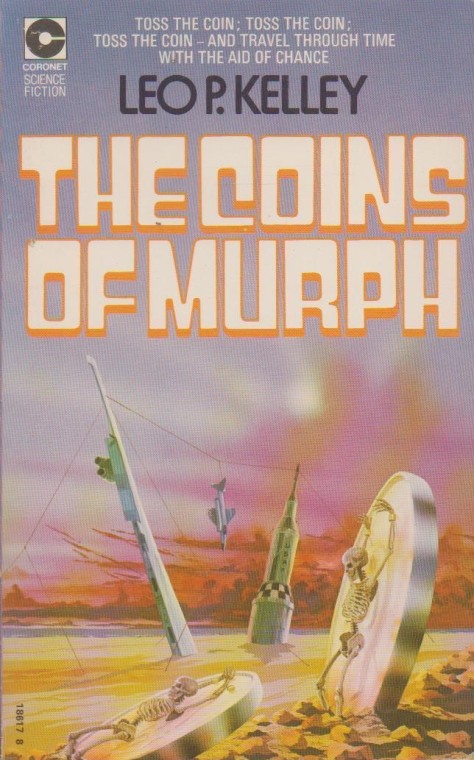 Here are three short reviews.  Either I waited too long to review the work or in the case of the short story collection, the handful of poor stories (amongst the many gems) faded from memory and I couldn’t convince myself to reread them…

I apologize for the brevity and lack of analysis.  My longer reviews definitely try to get at the greater morass of things but hopefully these will still whet your palate if you haven’t read the works already. 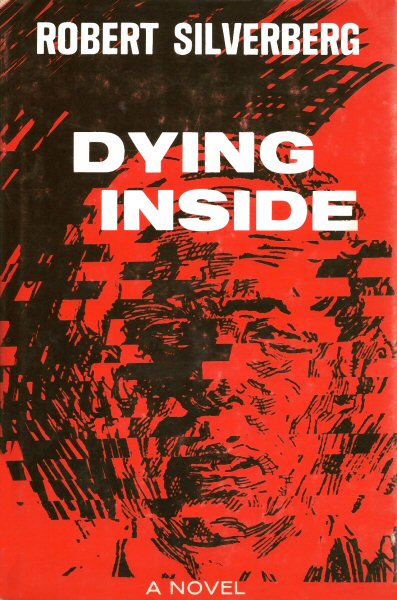 (Inside illustration by Vincent Di Fate for the 1973 edition of The Orchid Cage (1961), Herbert W. Franke)

Part II of my SF acquisitions from Dawn Treader Books in Ann Arbor, MI– Part I.  In my attempt to acquire more foreign SF (still haven’t managed to read that much of it—but the mood will strike eventually), I found a nice copy with a wonderful interior illustration and cover by Vincent Di Fate of one of Herbert W. Franke’s novels.

Also, another Ian Watson novel—I’ve read the Jonah Kit (1975) but never got around to reviewing it as well as his collection (must read for fans of 70s SF) The Very Slow Time Machine (1979).  Jesse over at Speculiction raves about his other END_OF_DOCUMENT_TOKEN_TO_BE_REPLACED

A few more wonderful acquisitions from my pilgrimage to Dawn Treader Books in Ann Arbor, MI from month or so ago.

More Malzberg!  And thankfully, one of the few really solid covers to grace his extensive oeuvre.  I read Sargent’s novel Cloned Lives (1976) recently and was disappointed.  Hopefully her short story collection Starshadows (1977) is more my cup of tea.

And a collection of short works on time travel by Keith Laumer….  Could not resist the early Di Fate cover which I have featured in art posts before.

There is a reason that Pamela Sargent’s Cloned Lives (1976) has been overshadowed by Kate Wilhelm’s clone-themed Where Late the Sweet Birds Sang (1976), which garnered a Hugo award and a Nebula nomination, released the same year. While Sargent’s vision is painfully melodramatic and descriptive to a fault where pages and pages and pages pass without a single metaphor or simile, Wilhelm’s was psychologically taut and beautiful.  Cloned Lives is comprised of three previously published works, the short story “A Sense of Difference” (1972), the novella “Father” (1974), and the novelette “Clone Sister” (1973).  Each section shifts perspective between each of the clones and their father (with a culminating “Interface” section).

Despite Cloned Lives’ manifold flaws there are a few moments of interest, notably amongst descriptive postulations about the nature of her futuristic society, that are prescient and thought-provoking.  Likewise, Sargent’s conscious effort to integrate a vast assortment of races (Indians, Arabs, Africans, etc) and gender roles (homosexual couples who use cloning to have children, female scientists, etc) is admirable and appealing.  However,  these brief (yet intriguing) interludes and observations do not redeem the banal melodrama END_OF_DOCUMENT_TOKEN_TO_BE_REPLACED