Preliminary Note: I’ve made two big changes to the site. My revamped review index now contains every single short story and novel I’ve reviewed on the site listed by author. In the past, you had to sift through the anthologies to find short stories. Hopefully this is easier to navigate [you better say yes — it took me more than eight hours — hah]. Let me know if it is a useful change.

I’ve also updated the site template to make it easier to navigate on a mobile device. I still like my old template but this seems functionally identical and visually similar.

Now to the science fiction! 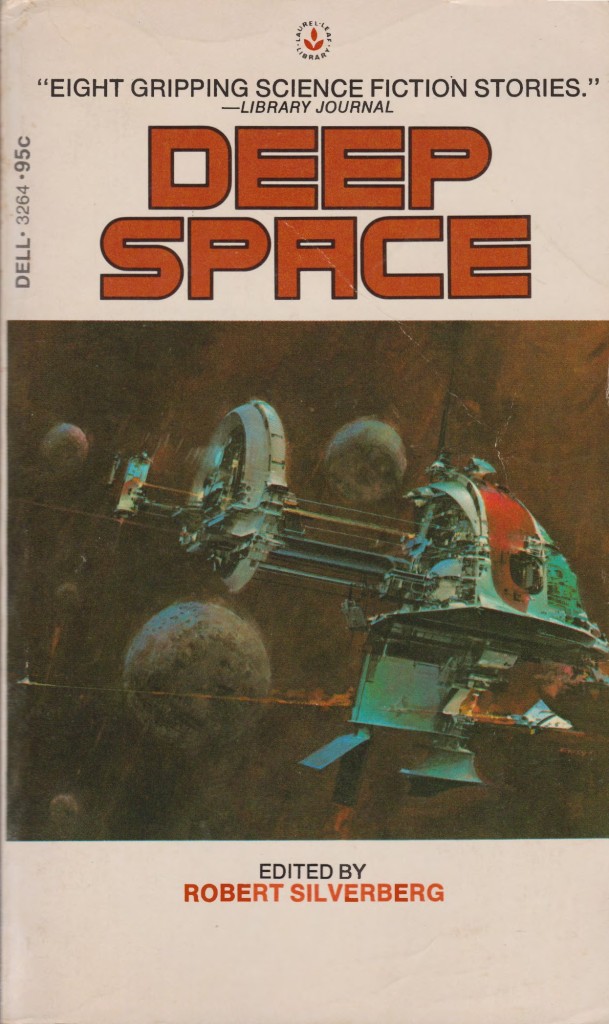 John Berkey’s cover for the 1976 edition

From the back cover: “Beyond the rim of the solar system, past the orbit of Pluto, far into uncharted space, a man in a life hutch is held prisoner by a deranged robot. A galactic agent learns that there is a cosmic reason for his distasteful, dangerous job. A man discovers he is the only human being not controlled by an analogue—an invisible guardian. And the planet Centaurus holds a stunning surprise for three space voyagers when they reach their long journey’s end. Unbounded possibilities await the reader’s imagination in these eight stories brought back from the other end of the stars.”

Initial Thoughts: In my generation ship read-through, I reviewed A. E. van Vogt’s “Centaurus II” (1947). I am curious by his suspended animation take on the same colonization voyage theme–“Far Centaurus” (1944)—although I do not have high hopes. After Chad Oliver’s wonderful “The Wind Blows Free” (1957), I’m eager to explore his others 50s short fiction. Carr, Vance, Ellison, and Silverberg all have the ability to spin a fantastic tale. 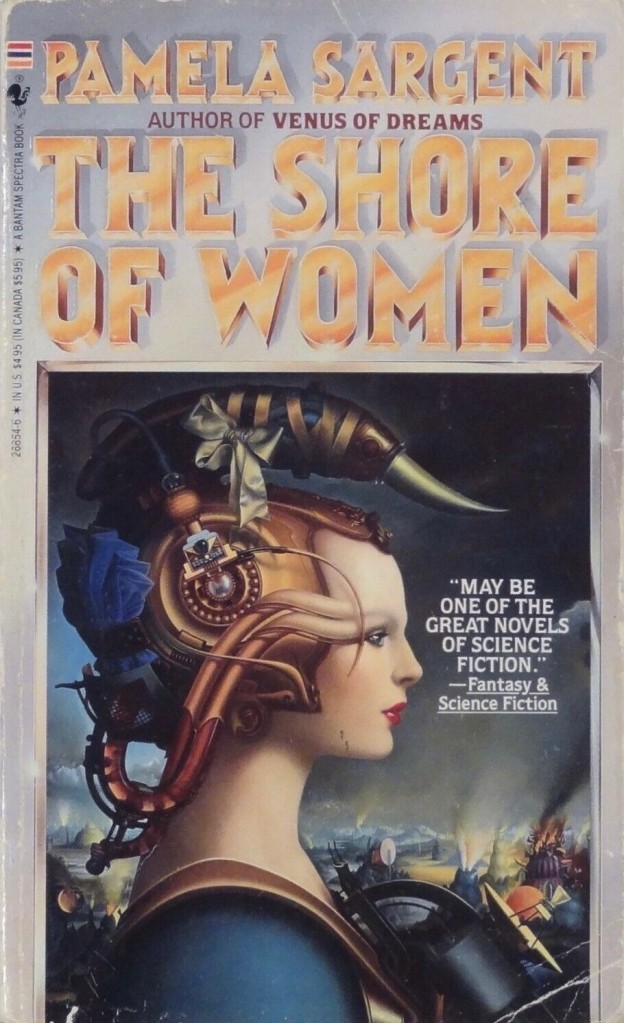 Rallé’s cover for the 1987 edition

From the inside flap of the 1st edition hardback (my copy is a battered library book so I found an image online): “The Shore of Women is a thought-provoking suspenseful love story set in a world we might create, a world in which men and women live apart and love between them no longer exists. And yet there are those who wonder whether such love might be reborn.

In a postnuclear future, women have built a new world on the ruins of the old. It’s a world of vast walled cities where women live apart from men, who roam the wilderness outside. Women control all science and technology, determined that men must never regain the power to destroy earth. And they also control the men by teaching them to worship female beings. Love between men and women is scorned; reproduction is a loveless act.

One young woman, Birana, is cruelly expelled from her city for her mother’s crime, condemned to wander in the primitive and violent world of men, her very survival threatened daily. Outside the city, a young man named Arvil longs for the time when he will be summoned to the city he regards as a holy place. When he discovers Birana—a clearly human woman, not a Goddess–his faith in what he has been taught is shaken, but a stronger emotion begins to grow in its place. Birana knows that in order to survive she must now put her life in Arvil’s hands, but she must also fight her growing attraction to him, a feeling she has always been taught was unthinkable. As the two roam a violent world where death can come at any moment, they search for a place where they can be safe from both the women and cities and from men, while struggling against the feelings they have awakened in each other. Can Birana find love with one she has been taught to despise? If she reveals the secrets that keep men forever controlled by women, will she betray her own kind? Or will love overcome the barriers between the sexes?

With its vivid background, high adventure intricate detail, and epic scope, The Shore of Women is a powerful love story that will grip readers from the first page to the last.”

Initial Thoughts: Over the years of my site I’ve dabbled at the edges of Sargent’s fiction: 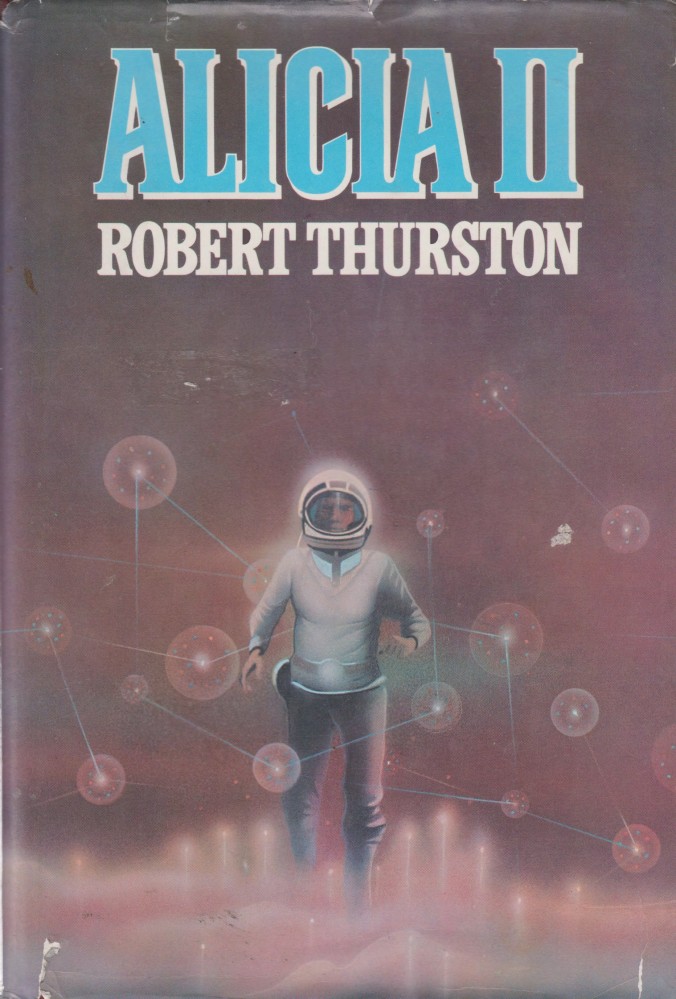 From the inside flap: “In the not distant future the world hasn’t changed so much—men and women still fall in love, laugh, and sip wine—but some have changed, some will live forever as retreads, old souls implanted surgically in the empty bodies of the young.

Voss Geraghty is a retread, a retiring government researched who has been rewarded with a new body. What he wants out of his new life is fun, sex, and adventures, what he finds is disappointment. His “shell” was the property of a young man who was not eager to die and donate his body–the “shell” has been damaged and Vos is impotent–so he has to settle for adventure this time out.

An unusual choice: it is rare for a retread like Voss to risk his precious body on real adventure, but he feels out of place in his new body, out of place also in a world of youngsters and superannuated retreads. Voss becomes a troubleshooter for the Space Service, and an inadvertent hero. On his return, the government, controlled by the entrenched retreads, capitalized on his fame and popularity to support the immortality program against the growing radical underground that sees the inequity in a society that allows the young to die so that the old may live on.

The guerrilla underground has perfected a biological science capable of curing Voss of his impotence. In order to receive this cure, however, Voss must strike a deal with the underground to help them in their mission to sabotage the retread centers, thereby assuring his own eventual death. Voss hesitates before his decision until he meets Alicia, a member of the underground, and is forced to choose between life and love in a society that will not permit both.”

Initial Thoughts: Last year I acquired Robert Thurston’s Set of Wheels (1983). Still haven’t read it. Immortality remains a favorite of theme of mine–and reusing bodies, etc. Check out my index on the topic if you haven’t already. 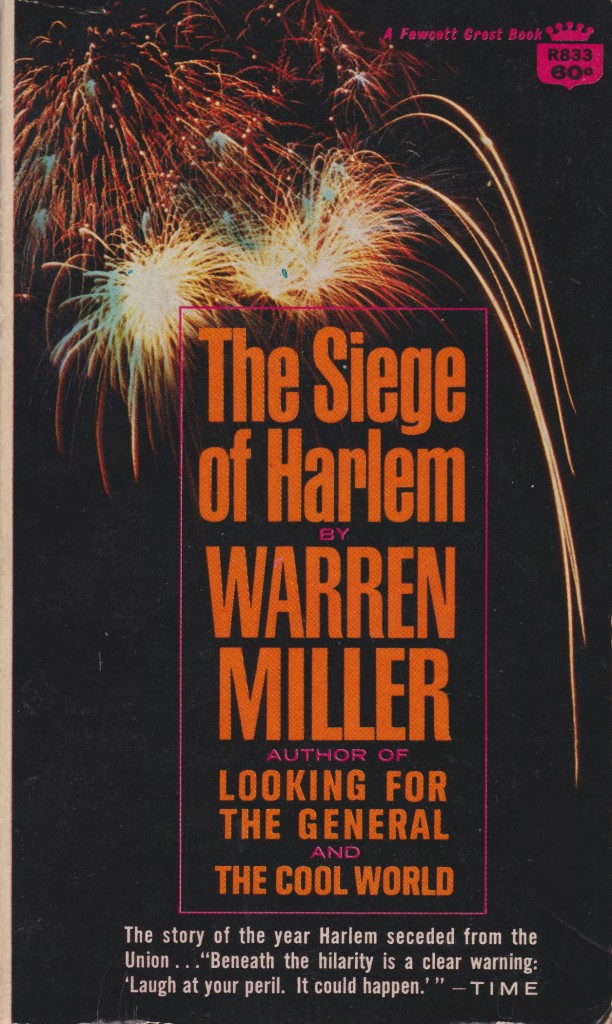 Uncredited cover for the 1965 edition

My edition does not contain a plot blurb. Here’s the one from SF Encyclopedia: “Miller’s sf novel proper, The Siege of Harlem (1964), is a Near-Future tale in which Harlem (northern Manhattan) (see New York) declares itself a separate state.”

Initial Thoughts: I have plans for a short review sequence of three 1960s near future novels on racial violence in NYC novels from a white (Warren Miller), Chicano (Hank Lopez), and black author (John A. Williams). I am intrigued exploring diverse takes on a similar topic. I’ll post the Williams’ book next week. Hank Lopez’s Afro-6 (1969), which I featured last November, is the first SF novel by a Chicano author.