“After a seven days’ march through woodland, the traveler directed towards Baucis cannot see the city and yet he has arrived.  The slender stilts that rise from the grown at a great distance from one another and are lost above the clouds that support the city […] There are three hypotheses about the inhabitants of Baucis: that they hate the earth; that they respect it to much they avoid all contact; that they love it as it was before they existed and with spyglasses and telescopes aimed downward they never tire of examining it, leaf by leaf, stone by stone, ant by ant, contemplating with fascination their own absence” — Italo Calvino (Invisible Cities, 1972, pg. 77)

I’ve always been fascinated by imaginary and historical cities: the utopian (Tommaso Campanella’s 1602 work The City of the Sun), the allegorical (Calvino’s Invisible Cities), the multi-layered (Rome), the planned (16th century Palmanova), the decaying (Jeff VanderMeer’s Ambergris), the multi-tiered (Tolkein’s Minas Tirith)…  The list is endless….

Science fiction has its share of fascinating cities — Asimov’s Trantor (Foundation), a world city, is conceptually interesting but underdeveloped; Robert Silverberg’s urban monads in The World Inside are designed to facilitate the one and only Truth, babies babies babies; Samuel Delany’s mid-western city Bellona is cut off from the rest of the world (Dhalgren); Katherine MacLean’s future New York, fragmented into innumerable communes (Missing Man) etc.

I’ve selected a range of covers by various artists which depict elevated cities poised above the rest of the world, observing or ignoring the surrounding world, migrating across expanses, reaching above barren wastes…

What are your favorite imaginary cities? 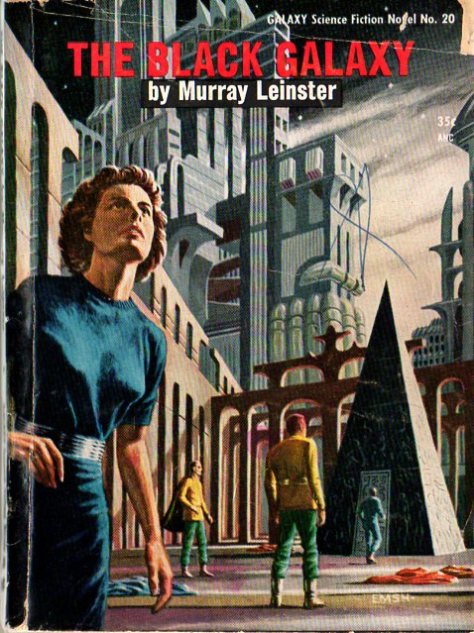 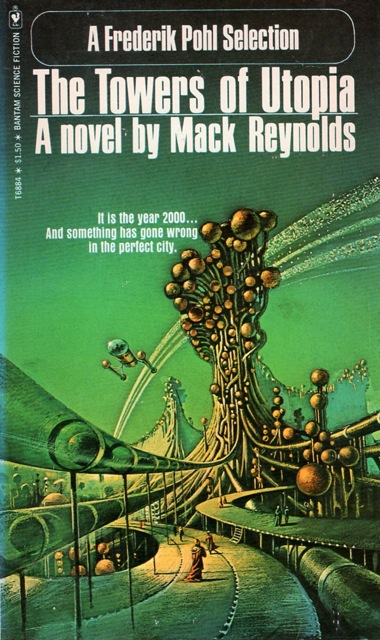 (John Schoenherr’s cover for the 1968 edition of The Proxima Project (1968), John Rackham)

12 thoughts on “Adventures in Science Fiction Cover Art: A Selection of Elevated Cities Part I”