The covers for Pocket Books and Popular Library tend not to scream “visual zeitgeist of the 70s” like the catalogs of DAW, Ace, and Del Rey/Ballantine Books (note 1). But amongst the former’s primarily forgettable stable of artists who are often uncredited (2), a few gems emerge–notably the work of Carlos Ochagavia (1913-2006) (3).

I cannot find more than a few sentences of biographical material on Ochagavia online. He was born in Spain and moved at a young age to Argentina. He arrived in the United States in 1937 to study in New York. He returned to Argentina and worked as an illustrator for a diverse range of publications (from paperbacks to UN commemorative stamps).

Ochagavia’s covers veer from permutations hinting at the jungle scenes of Henri Rousseau to the stark landscapes littered with surreal forms and shapes somewhat reminiscent of Yves Tanguy or Giorgio de Chirico . But Ochagavia has a visual language of his own–abstracted human forms interacting with scenes of classical art and Counterculture pop, bodies blending with landscapes, and an interest in diagrams and obscurantist symbology. Count me in!

Ochagavia’s stunning cover for Sam Dann’s The Third Body (1979)  is the reason I put this post together. Reminiscent of the wrecked bodies in Fantastic Planet (1976), the fractured visages punctuate a field — the intact face imagines a verdant past (?). Gorgeous.

Which novels/collections have you read? Do you have a favorite Carlos Ochagavia cover? 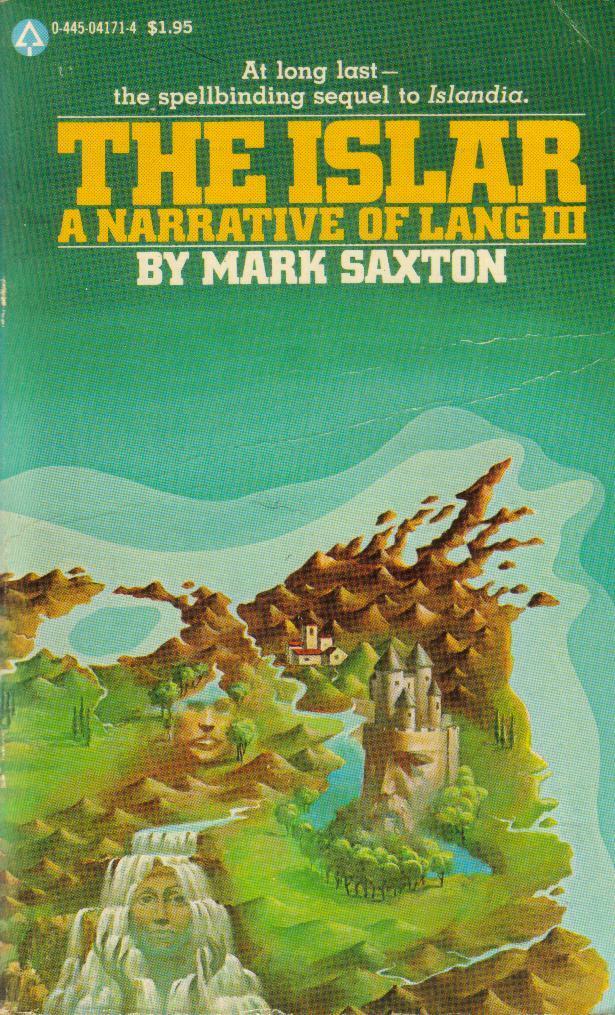 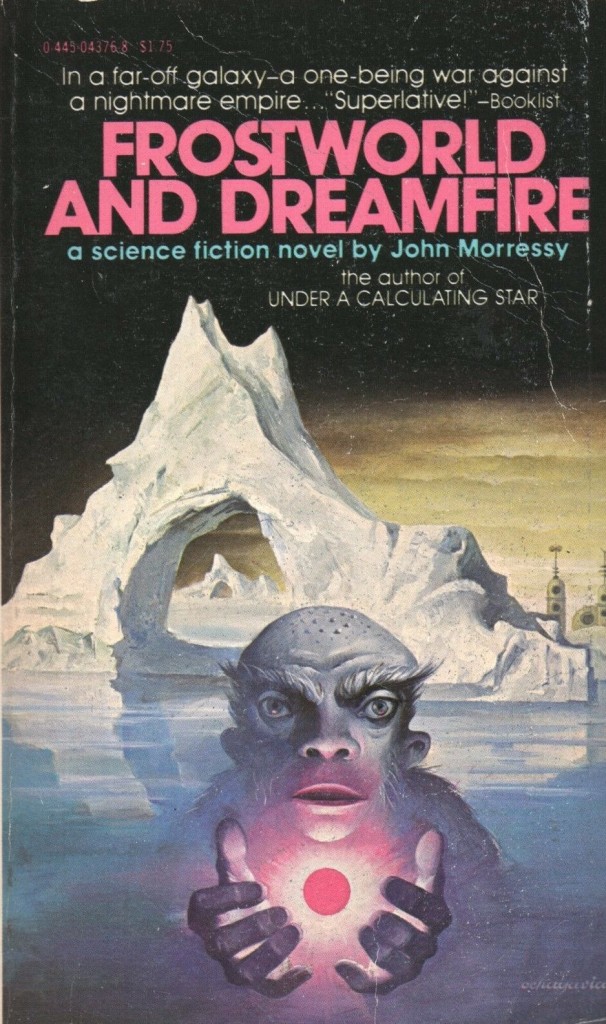 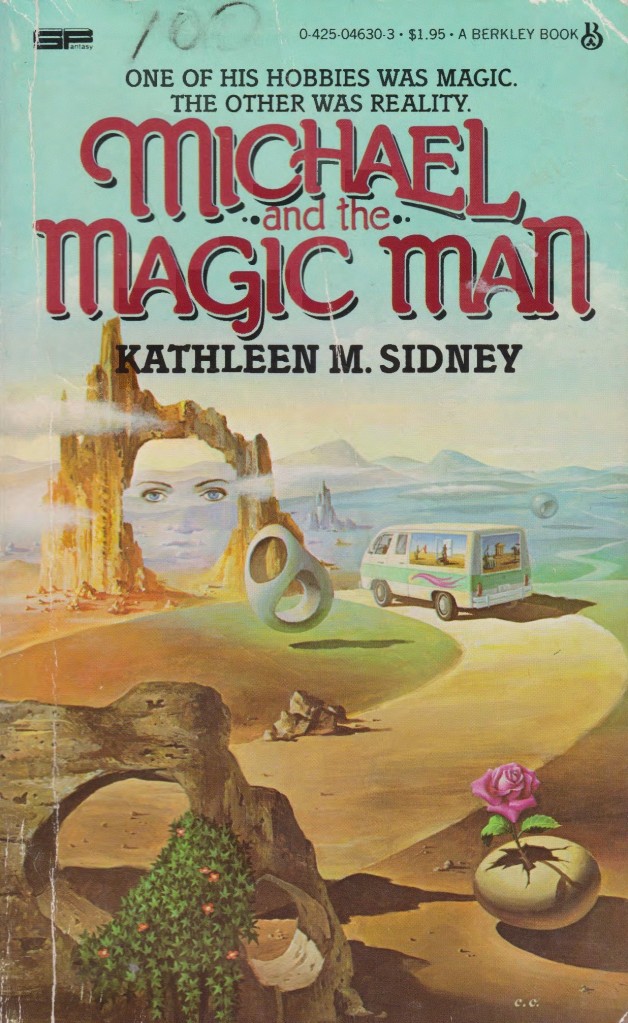 Cover for the 1st edition of Kathleen M. Sidney’s Michael and the Magic Man (1980)

(1) Richard Powers and Vincent Di Fate contributed a handful of covers. I do not want to overstep my comparison. The visual aesthetics of Pocket Books and Popular Library  are eclectic amalgamations to say the least. There’s only so much Ed Soyka I can tolerate. Here’s a standard example.

(2) I’ve identified multiple stylistically similar Pocket Book covers that might be the work of the same unidentified/uncredited artist. I have asked Marta Randall and other authors with no success.

Here’s an incomplete list I’ve compiled of their work.

(3) A few other artists worth exploring come to mind—Charles Moll, Harry Bennett, and maybe Alan Magee?

12 thoughts on “Adventures in Science Fiction Cover Art: The Surrealism of Carlos Ochagavia, Part I”