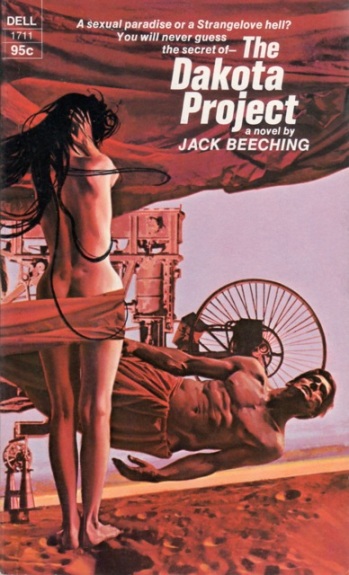 Unfortunately, science fiction covers from the 60s/70s are not always credited — Robert Foster’s covers are no exception.  Originally I assumed that Foster had only produced a handful (see my first post on his work, Part I), but after searching under Bob Foster and identifying covers by sight I’ve cobbled together another varied/intriguing/unusual collection of his work.

His work are often characterized by fascinating collaged, geared, industrial machinery paired with nudes and semi-nudes arrayed against bleak alien landscapes.  Strange poses and unusual costumes abound.  I find his use of unusual textures (weird cytoplasmic orange covering rock in the Mythmaster cover, below) compelling and original. Foster’s  The Dakota Project cover (above) is by far my favorite of the collection.  However, occasionally I find the composition muddled (for example Alternities, below).

It’s rather sad that Robert Foster’s covers seldom received commissions for top quality/classc works (albeit, his covers grace a few works by Pohl, Ellison, Merril, and the like).

If you are intrigued by his work definitely check out Part I.

What are your favorites?

As always, are the books worth reading? 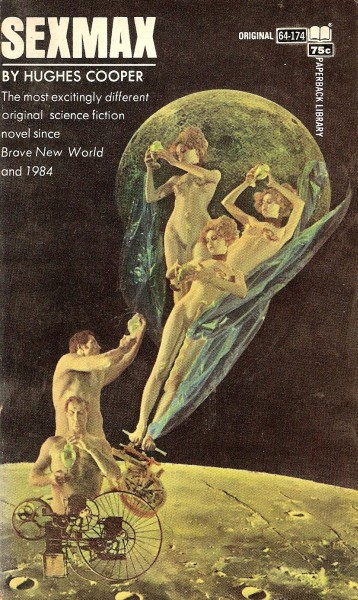 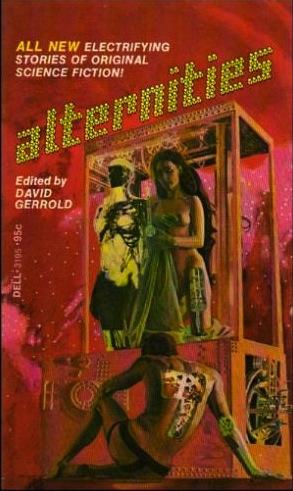