In short, the possibilities are endless.  The glass (or some scientifically advanced clear material) frames the story, we watch others watching or we see what they see while we stand among them…

Definitely a delightful sci-fi cover art trope worth exploring.  Here are a broad selection of covers from juvenile science fiction novels, pulp magazines, edited collections etc touching on the themes I mentioned above.

By far my favorite is Julian S. Krupa’s cover for the July 1947 edition of Amazing Stories (above).  The excitement of discover is manifested so adeptly in the hand gesture, the spaceship (harkening back to fighter pilot cockpits) exudes speed, and city arrayed against the lunar-esque landscape beckons seductively.

(Uncredited cover for a 50s edition? of After Worlds End (variant title, The Legion of Time) (magazine 1939), Jack Williamson) 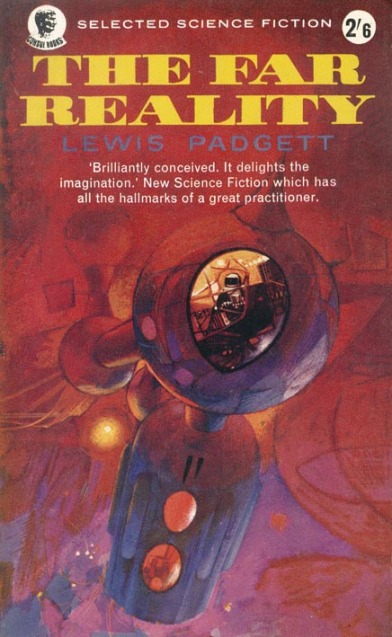 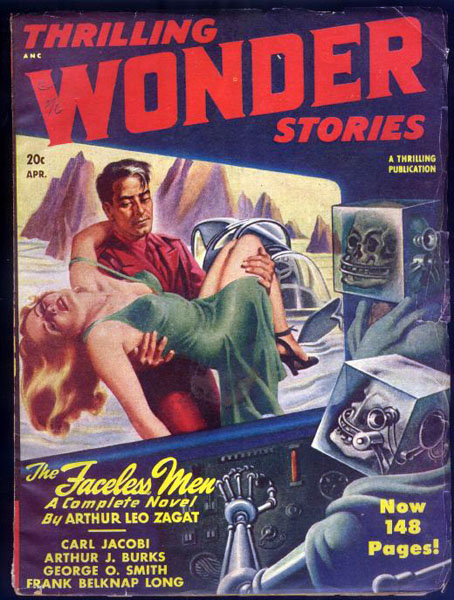 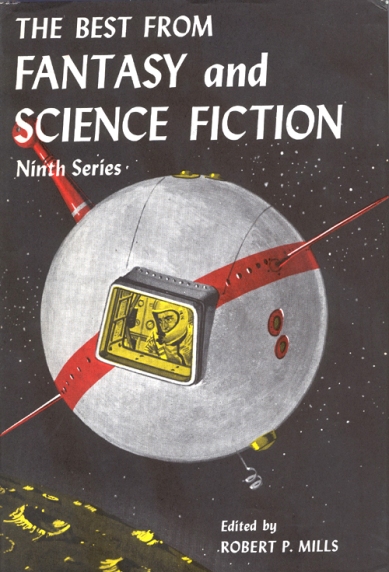 (Herb Mott’s cover for the 1960 edition of The Best from Fantasy and Science Fiction: Ninth Series (1960), ed. Robert P. Mills)

8 thoughts on “Adventures in Science Fiction Cover Art: Through the View Screen, Through the Window”