1) A 1970s SF short story anthology. How could I resist? Could you? As with Judith Merril’s anthology I posted recently, Harry Harrison applies a very wide-ranging lens (publication venue, non-English language authors, etc) to the notion of “SF.”

2) Occasionally I procure (but more often than not, fail to review) a handful of newer SF novels by authors who haven’t yet received the spotlight they deserve. I listened to Anne Charnock’s A Calculated Life (2013) as an audible audiobook and found it rather brilliant. In a recent trip to Edinburgh, Scotland I went out for beers with Mike at Transreal Fiction and snagged a copy of Charnock’s newest novel from his store. I apologize in advance if no review appears—I must have a mental block when comes to reviewing books published in the last three decades. hah.

3) Today (July 23rd) is C.M. Kornbluth’s birthday! He’s long been one of my favorite 50s short fiction authors—I’ve reviewed The Marching Morons and Other Famous Short Stories (1959), The Explorers (1954), and Gladiator-At-Law (magazine publication 1954) with Frederik Pohl.

Another one of his short fiction collections — edited after his death by James Blish.

4) I’ve never read anything by Stephen Goldin. MPorcius over at MPorcius’ Fiction Log spoke highly of Goldin’s Assault on the Gods (1977). I don’t know what to expect.

As on any and all posts, thoughts and comments are welcome. 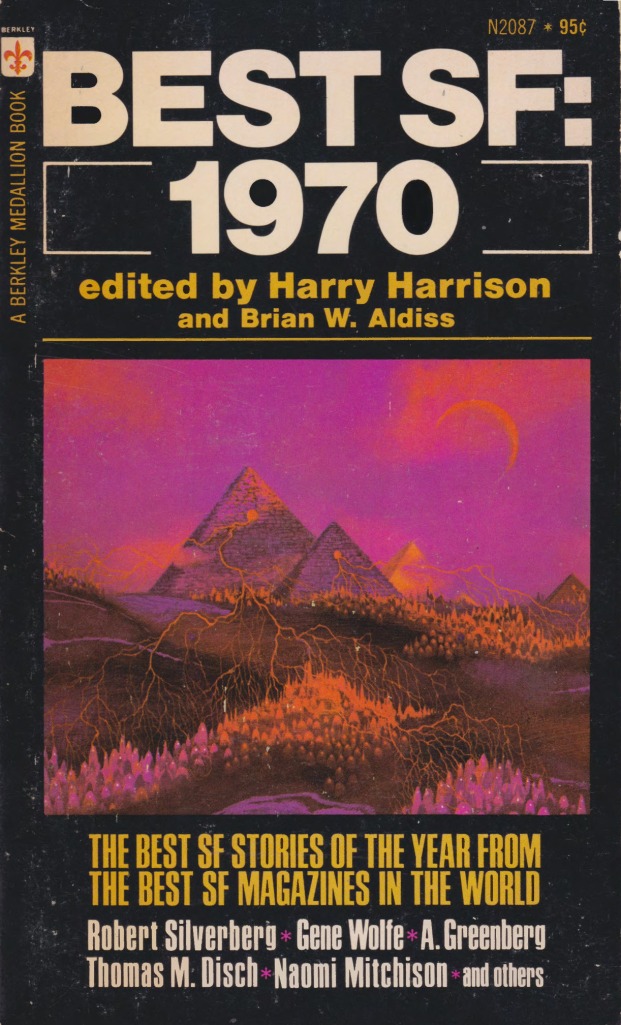 From the back cover: “Selected from sources all over the world, some of as familiar to the SF field as Galaxy and Fantasy and Science Fiction, others as unexpected as New American Review, some the very best SF stories published in 1970–in any language. For here are stories from Russia, from Poland, and from Czechoslovakia, as well as from Britain and the United States. 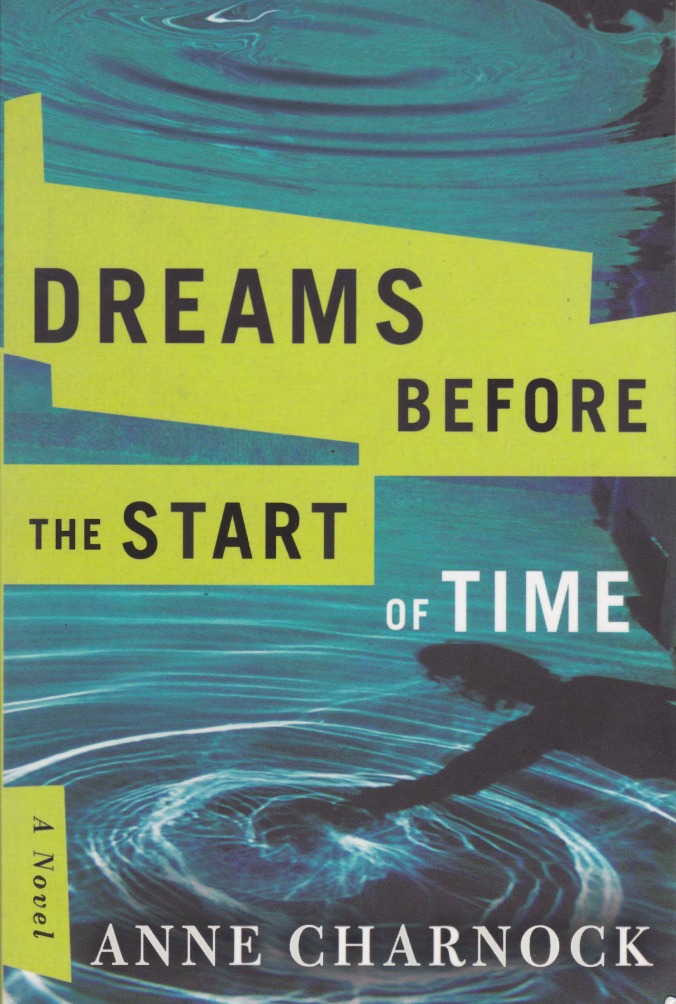 (Uncredited cover for the 2017 edition)

From the back cover: “In a near-future London, Millie Daack places her hand on her belly to feel her baby kick, resolute in her decision to be a single parent. Across town, her closest friend—a hungover Toni Munroe—steps into the shower and places her hand on a medical console. The diagnosis is devastating.

In this stunning, bittersweet family saga, millie and Toni experience the aftershocks of human progress as their children and grandchildren embrace new ways of making babies. When infertility is a thing of the past, a man can create a child without a woman, a woman can create a child without a man, and artificial wombs eliminate the struggles of pregnancy. But what does it mean to be a parent? A child? A family?

Though a series of interconnected vignettes that spans five generations and three continents, this emotionally taut stroy explores the anxieties that arise when the science of fertility claims to deliver all the answers.” 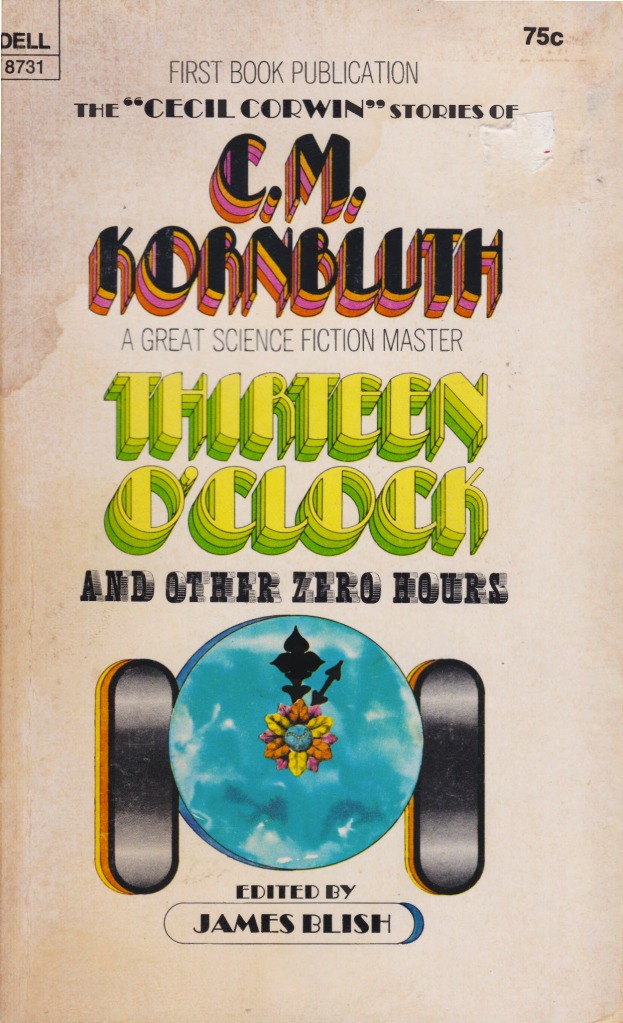 From the back cover: “PUT THEM ALL TOGETHER… A clock whose hands point to 13 o’clocl… a land of witches and demons where sorcery is the key to success, until American know-how takes over… a bewildered soldier-of-fortune in a future where heroes are unknown… a gorgeous female robot, programmed to arouse human desire, and wreak inhuman revenge… a sofa filled with deadly invaders of Earth… a space ship designed to destroy itself… and eerie desert where life and death are one….

….and you have C.M. Kornbluth’s special brand of SF magic in a must-read gathering of unforgettable triumph.” 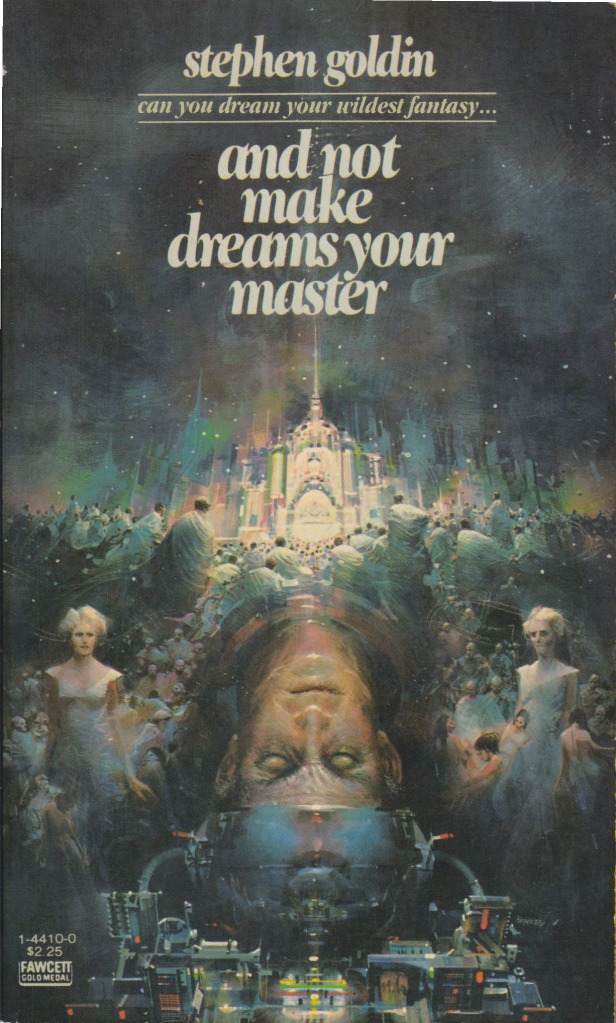 From the back cover: “Wayne Corrigan and Janet Meyers are professional Dreams at the Dramatic Dreams Studio, bringing spectacular entertainment to the masses as they sleep. They transmit exotic, titillating, action-packed adventures to thousands of subscribers who become heroes and heroines of these carefully scripted stories without ever leaving their beds.

But the unquestioned star at Dramatic Dreams is Masterdreamer Vince Rondel, whose talent for detailed plots and settings makes his dreams almost as real as life itself.

Until the night Vince’s Dream becomes a nightmare and Wayne Corrigan is forced to enter this man’s complex mind to discover what has gone wrong. What he finds is a scenario for certain death…. not only for Vince but also for Janet Meyers, himself, and an unsuspecting audience of thousands whose minds are being controlled by a madman…”