1. A fascinating, and disturbing, themed anthology edited by Thomas M. Disch. Of the stories in the anthology (see contents below), I look forward to Gene Wolfe’s “Three Million Square Miles” (1971) the most.

2. I recently read and enjoyed Garry Kilworth’s The Night of Kadar (1978) so I pulled the trigger and purchased a handful of his other early SF works. I’m also for ambivalent takes on revolutions…. In Solitary (1977) is Kilworth’s first published novel. According to  SF Encyclopedia, the novel “is set on an Earth whose few remaining humans have for over 400 years been dominated by birdlike Aliens, and deals with a human rebellion whose moral impact is ambiguous; the novel is the first of several combining generic adventurousness – indeed opportunism, for Kilworth seldom accords his full attention to the raw sf elements in his tales – and an identifiably English dubiety about the roots of human action. Consequences of such action in a Kilworth novel are seldom simple, rarely flattering, usually ironized.”

Will read this one soon.

3. I know little about M. A. Foster’s SF other than a few articles I’ve read here and there–The Gameplayers of Zan (1977) included. In 2009 Jo Walton wrote a positive article about the novel on tor.com.

4. A completely unknown author (Cary Neeper) and novel (A Place Beyond Man)…. I don’t have a lot to go on for this one! 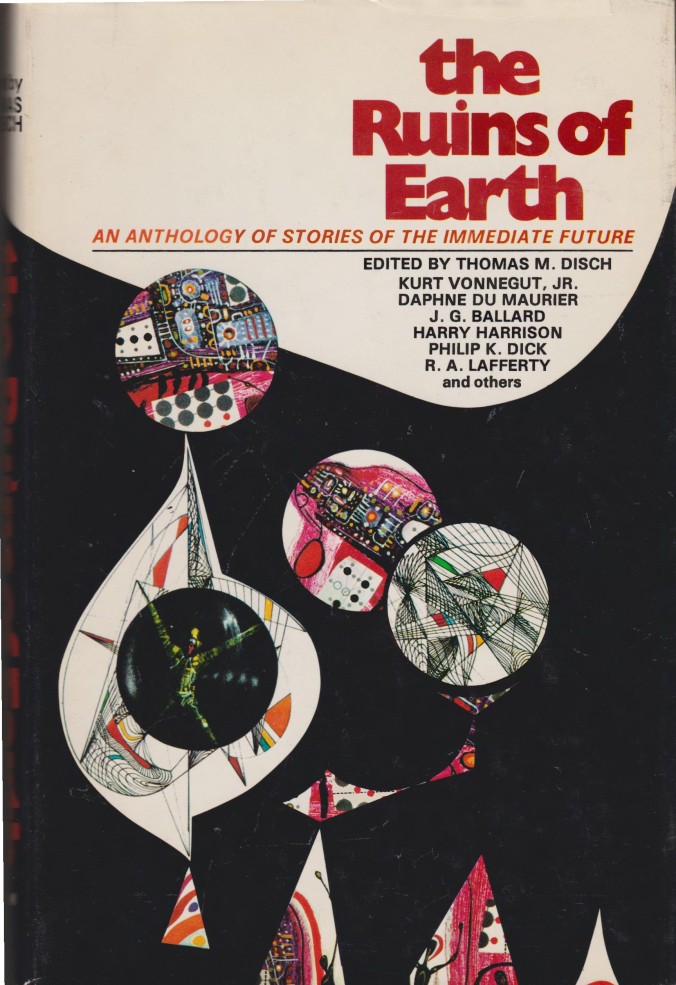