Make sure to check out Part I and Part II if you haven’t.  Some of the doomed cities are stunning!

Of all the 50s pulp covers, Rod Turner’s series for Vargo Statten’s novels (John Russell Fearn) has become one of my favorites (above).  Although they adhere to every possible cliché, the pure exuberance of delivery is addicting — the books themselves are supposed to be pure drivel.

Enjoy monks among ruins, spaceships hovering above the fragments of past cities, hordes emerging from the wrecked husks of our august metropolises, the attack of metal missile casings, and nature’s revenge… 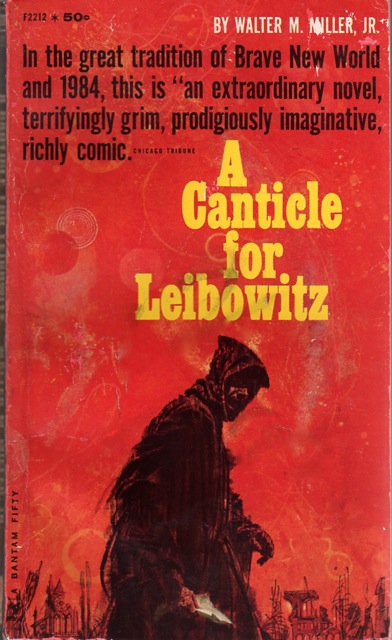 Oart(Uncredited cover for the 1961 edition of A Canticle for Leibowitz (1959), Walter Miller, Jr.) 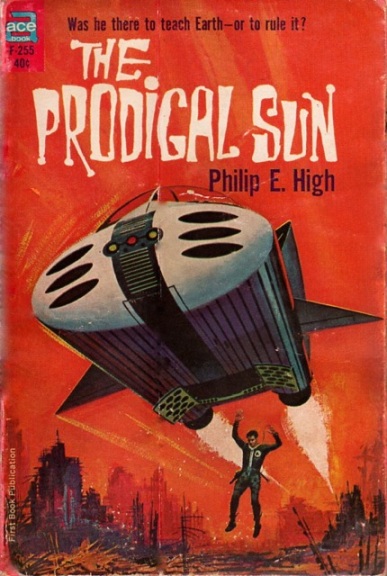 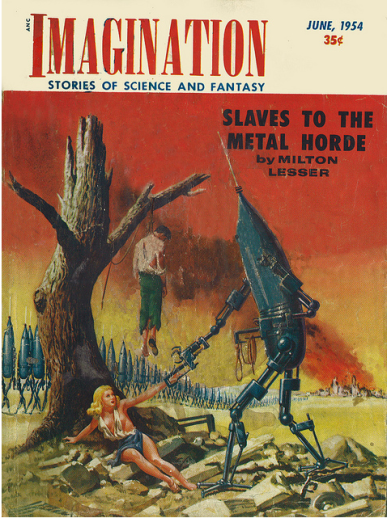 (Malcolm Smith’s cover for the June, 1954 issue of Imagination, Stories of Science and Fantasy) 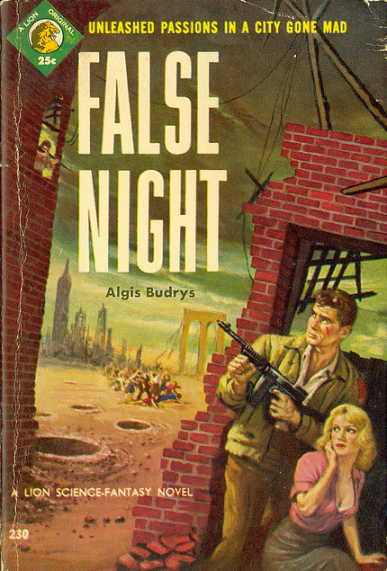 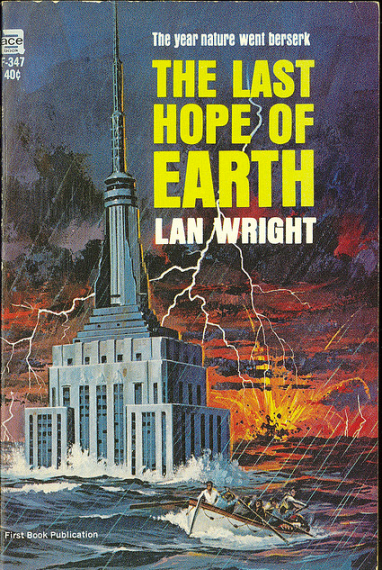