In case you missed Part I.

Pattee’s cover for the Astounding Science Fiction November 1950 issue is visually stunning.  A transparent man (his arteries + brain showing) holds the atomic symbol aloft.  On the horizon a gigantic mushroom cloud is transposed with a spaceship.  Does man use atomic power for science and the good of mankind or evil and the destruction of mankind?  The message is made even more abundantly clear by the title of the piece of art — “Choice.”  Although this rhetoric might seem somewhat ham-fisted to modern post-Cold War readers, it produced some remarkable works of science fiction and science fiction art.  (If anyone knows the full name of the artist, I’d be grateful).

As with Part I, I’ve included some covers from the notorious hackwork spewing conveyor belt publisher Badger Books for giggles and laughs.  The mushroom cloud on The World of Tomorrow (1963) cover is positioned to not overlap the man’s gigantic looming face.  As a result its narrow tapered shape looks more like a radish connected to a carrot than a massive sign of destruction.

A few of the artists have taken the “mushroom” part of mushroom cloud altogether too seriously — for example, the stem of the cloud in Wojtek Siudmak’s cover for the 1978 edition of Ride of Passage (1968).

If you know of any covers I might have missed in Part I or Part II please let me know.  I’d love to make a Part III. 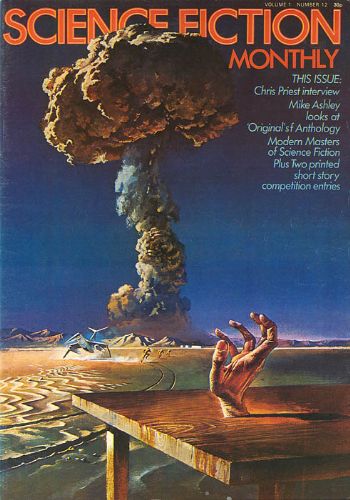 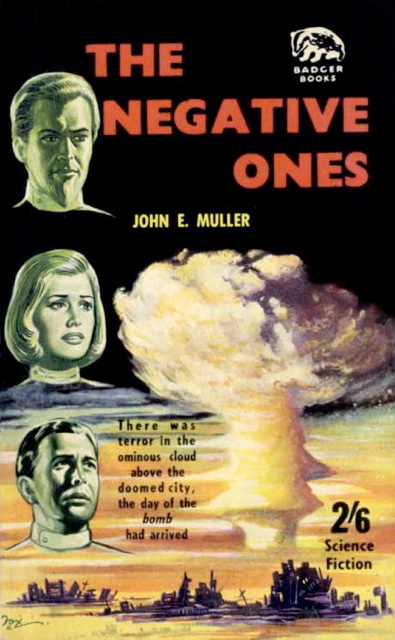 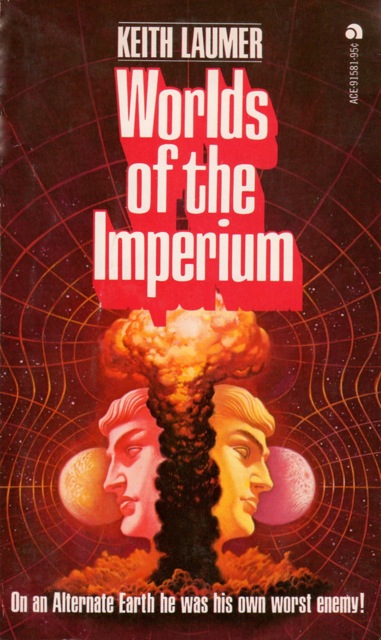 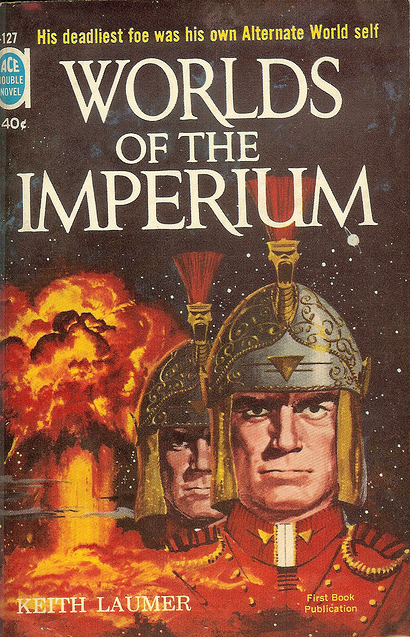 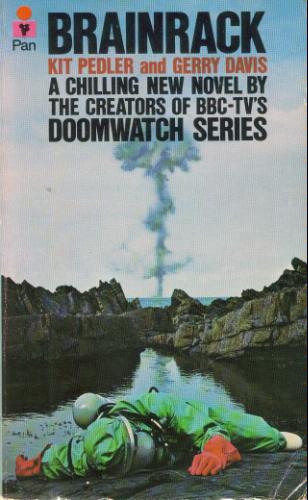 (Uncredited cover for the 1965 edition of Brainrack (1974), Kit Pedler and Gerry Davis)