My second composite cover post — here’s a link to Part I if you missed it.  I’ve included a few covers by Vincent di Fate who has always been one of my favorite illustrators of the 1970s.  His cover for The Other Side of Tomorrow (1973) is top-notch.  A conglomerations of screens are placed on a barren stylized landscape where two figures gaze intently at them.  Each screen shows a different scene, a space station, spaceships, a boy’s contemplative face, an old man — and, a ringed planet looms in the background.  Whether or not the screens illustrate individual stories in the collection is unclear — regardless, the composite nature of the illustration is fascinating.

I have a love / hate relationship with Hoot von Zitzewitz’s collages (Hoot von Zizewitz’s Fantastic Flights of Fancy) — sometimes they are possessed by a vibrant dynamism, other times they are poorly cut-out and clumsy.  His cover for the 1968 edition of I, the Machine (1968) is in the former group.  I’d love to hear your thoughts on his work — I have a soft spot for collages…

As always, what are your favorites?  And, are the books themselves worth reading?  Of all the volumes I’ve posted I’ve only read two of the novels — Barry N. Malzberg’s The Falling Astronauts (1971) and Jack Vance’s Showboat World (1975)…

(Robert Powers’ cover for the 1965 edition of The Case Against Tomorrow (1957), Frederik Pohl)

(Leo and Diane Dillon’s cover for the 1976 edition of Deathbird Stories (1975), Harlan Ellison) 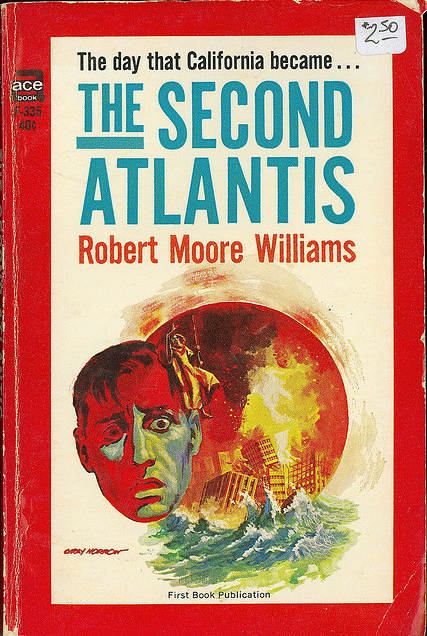 (Gray Morrow’s cover for the 1965 edition of The Second Atlantis (1965), Robert Moore Williams) 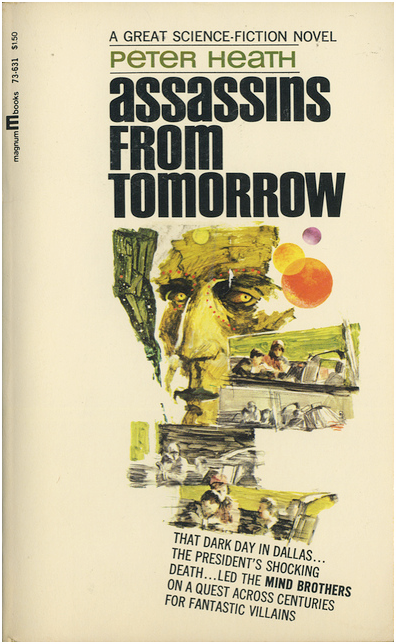 (Armand Weston’s cover for the 1967 edition of Assassins from Tomorrow (1967), Peter Heath)

(Richard Powers’ cover for the 1964 edition of Tiger By the Tail and Other Science Fiction Stories (1961), Alan E. Nourse)

(Uncredited cover for the 1971 edition of The Second Book of Australian Science Fiction (1971), ed. John Baxter) 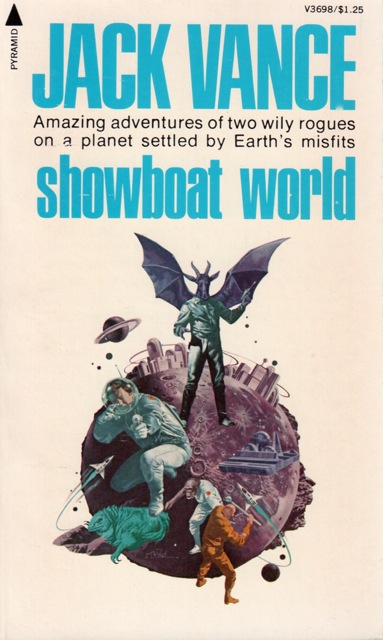 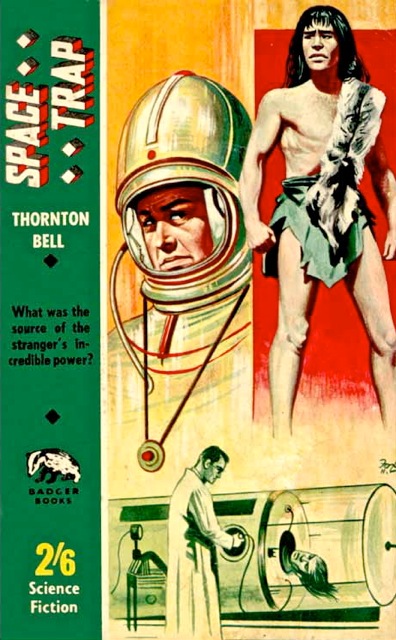 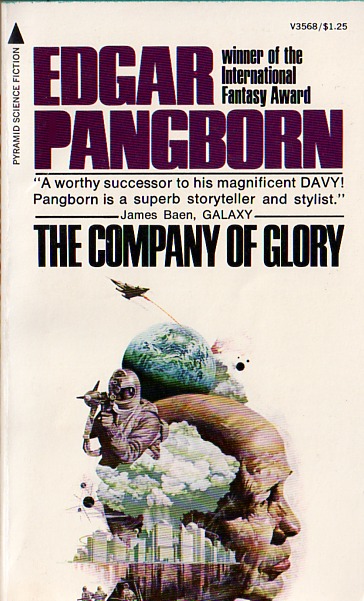 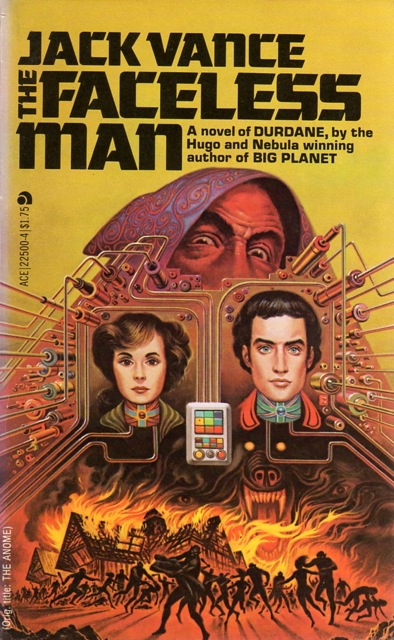 For similar pots consult the INDEX