It’s been more than four months since my last Adventures in Cover Art post….  Here is a bizarre, and perhaps less than artistically satisfying, collection of 50s-70s covers.  So what do we mean by a multiplication of faces? The multiplication of a single face might be a more apt title.  The theme evokes images of mind echoes (whatever they might be), bifurcated realities, abnormal, mental abilities, the manifestation of unusual nightmares, awesome alien might.

I am not sure I have a favorite although Howard Winters’ cover for the 1969 edition of The Man Without a Planet (variant title: Siege Perilous) (1966) by Lester del Rey is genuinely creepy….

Let me know if you enjoy these cover art posts.  I might try to intersperse them with my reviews more regularly in the future.

What are your favorites?  Are any of the works worth reading? 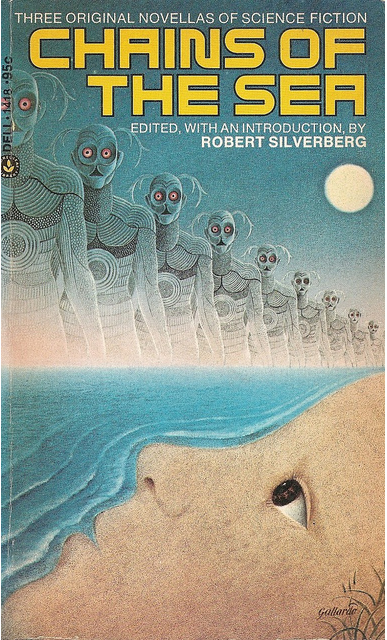 (Richard Weaver’s cover for the 1969 of Step Outside Your Mind (variant title: New Worlds of Fantasy) (1967), Terry Carr) 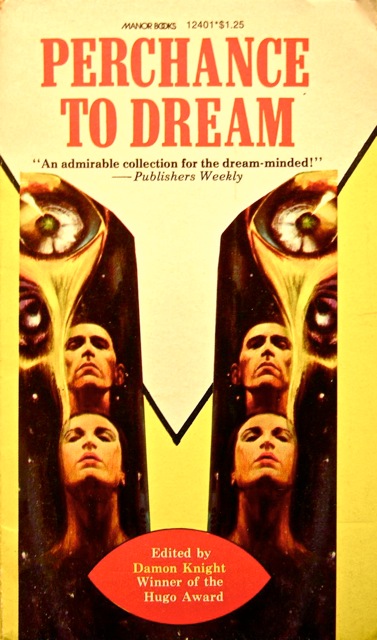 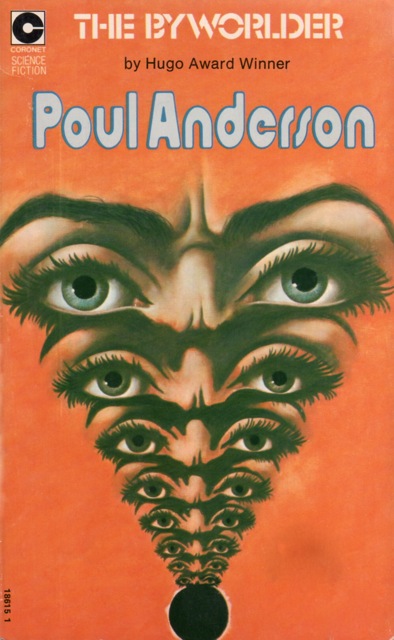 (Howard Winters’ cover for the 1969 edition of The Man Without a Planet (variant title: Siege Perilous) (1966), Lester del Rey) 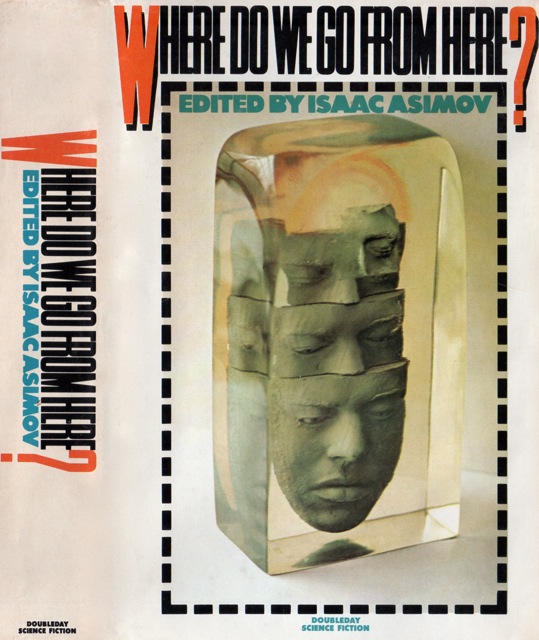 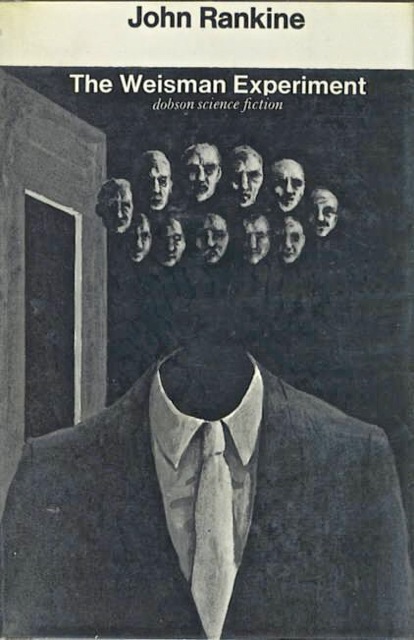 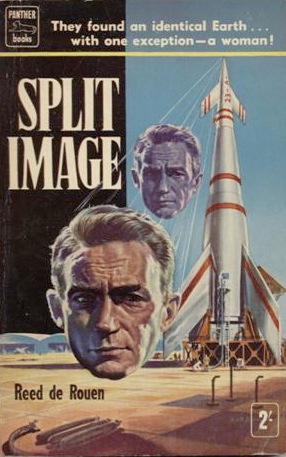 22 thoughts on “Adventures in Science Fiction Cover Art: A Multiplication of Faces”