2. My Poul Anderson collections grows and grows. Sometimes I’m not sure why I bother procuring them… I mean, it was only $1. See the index for my extensive (and apparently contentious) reviews of his work i.e. Tau Zero (1971). And eww, a gauzy cover by Gene Szafran…. 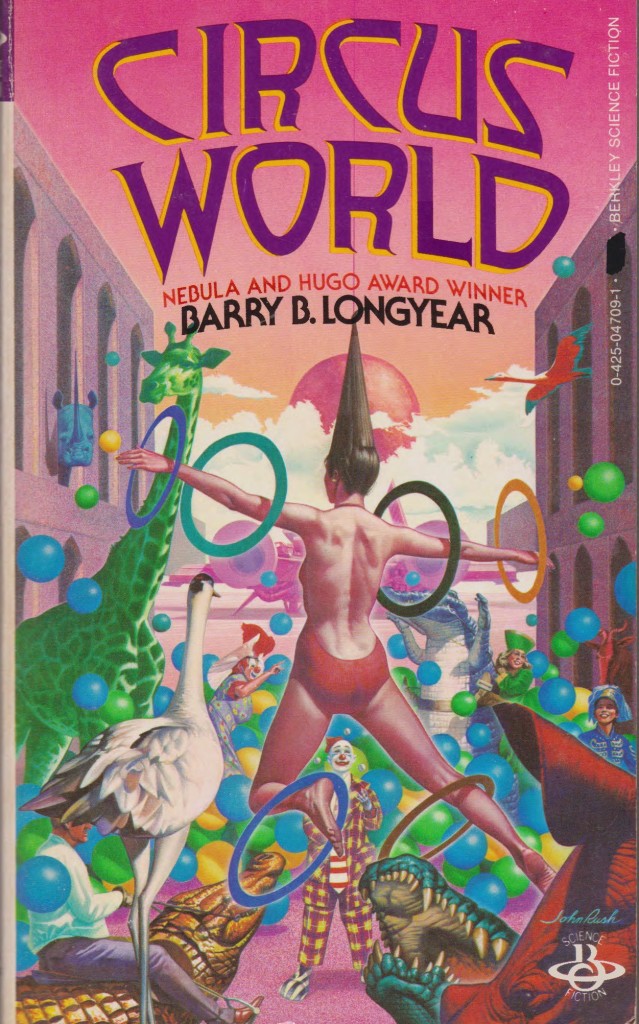 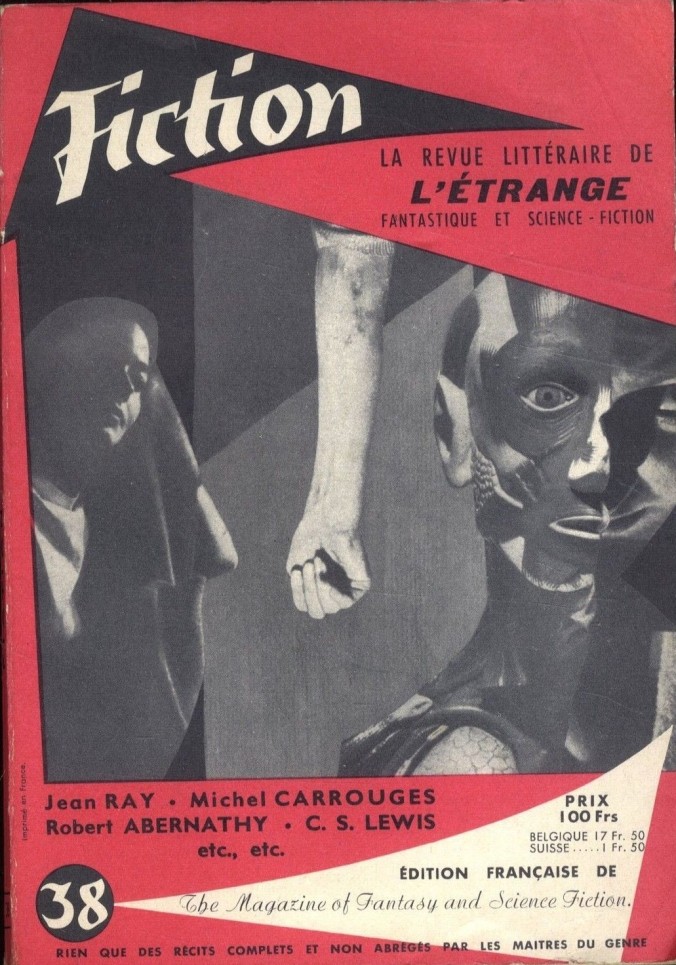 Part II of my series on Philippe Curval’s SF art–check out Part I first if you haven’t already. In Part I, I included only his covers from 1956, his most productive year for the French SF magazine Fiction. In this post I include the rest of his 50s work, seven covers published between 1957-59. Curval published SF more and more as the 1950s progressed and I suspect writing was more lucrative than art….

This selection includes what I find to be his most disturbing and evocative cover–Fiction 47. Cyclopean imagery combines with odd textures and hair-like growths. I am partial to SF covers that explore skin, mutation, hands, heads, growths, eyes, etc…. And speaking of disquieting END_OF_DOCUMENT_TOKEN_TO_BE_REPLACED