Part II of my series on cover art depicting space stations (Part I).  Here are vast assortment of primarily Alex Schomburg and Vincent Di Fate’s artwork — they did love their space stations.  But, I think my favorite is by far Arthur Hawkins’ cover for the 1959 edition of Curt Siodmak’s Skyport (1959) — the author is of course famous for the novel Donovan’s Brain (1942).  The delightful color scheme, the 50s aesthetic, the vague indication of continents below, the cluster of stars…. Wonderful!

I’ve decided to include a few German and Italian editions of Arthur C. Clarke and Lan Wright…  Karel Thole, a Dutch illustrator, has long been my favorite of the foreign science fiction artists.  I might do a post on his English edition covers (mostly in the 70s) — there are a handful and some are quite stunning.

(Uncredited cover for the 1955 edition of Adventures on Other Planets (1955), ed. Donald A. Wollheim) 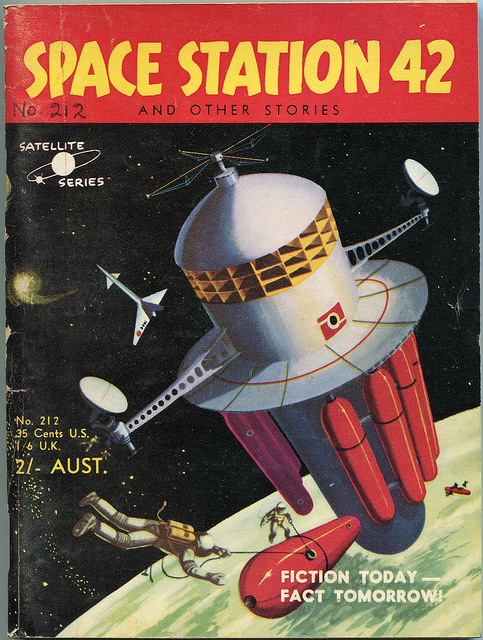 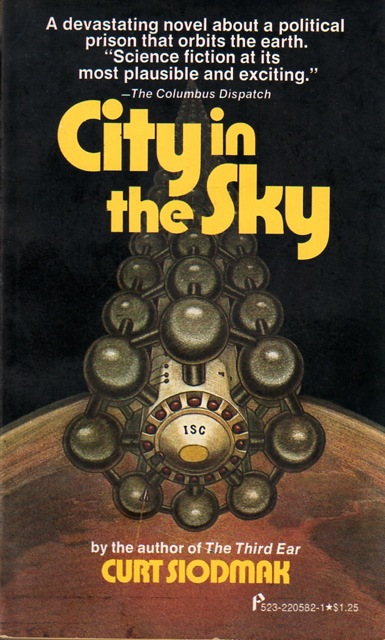 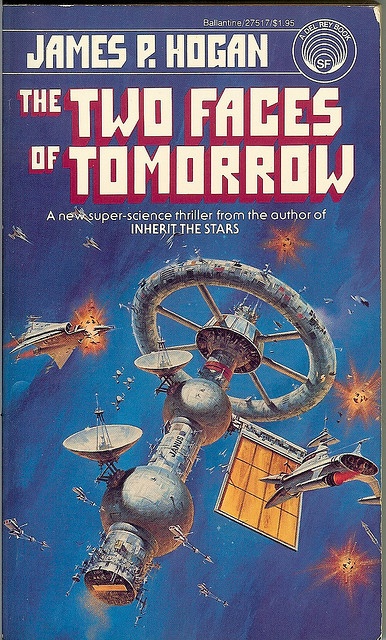 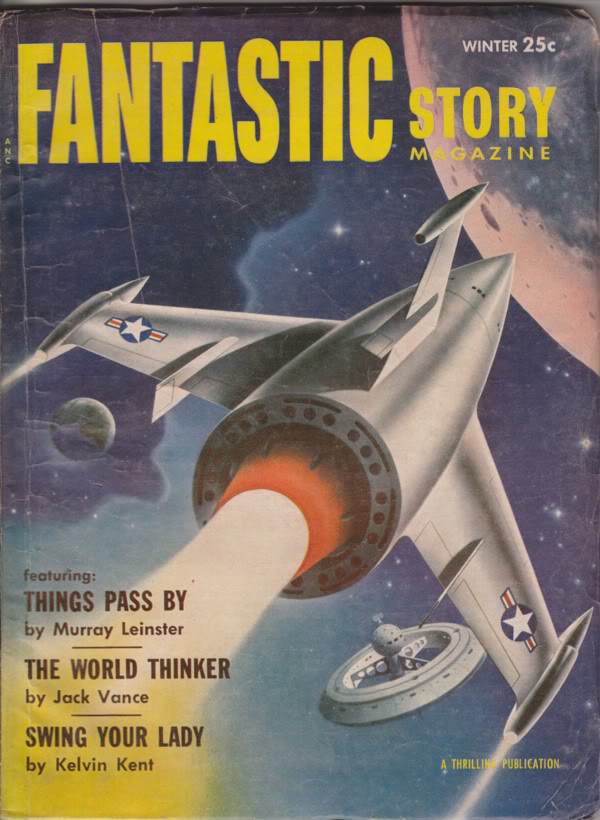 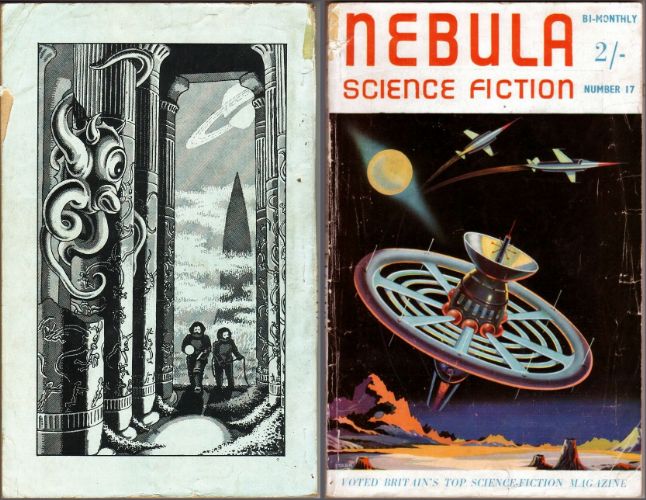 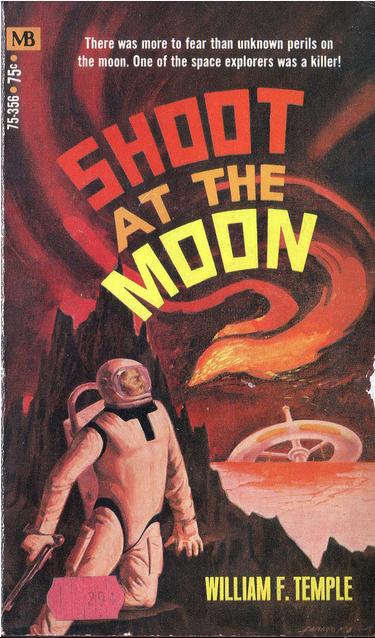 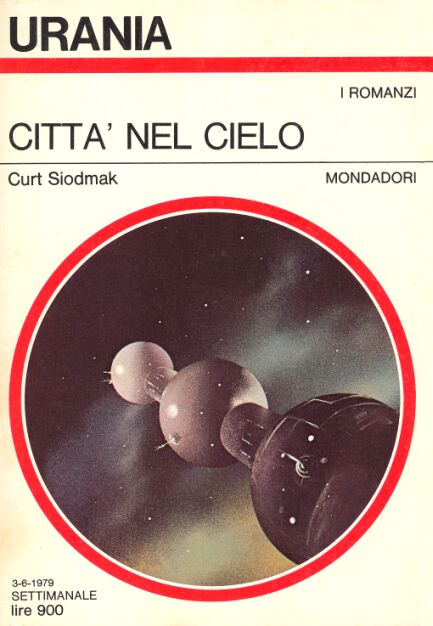 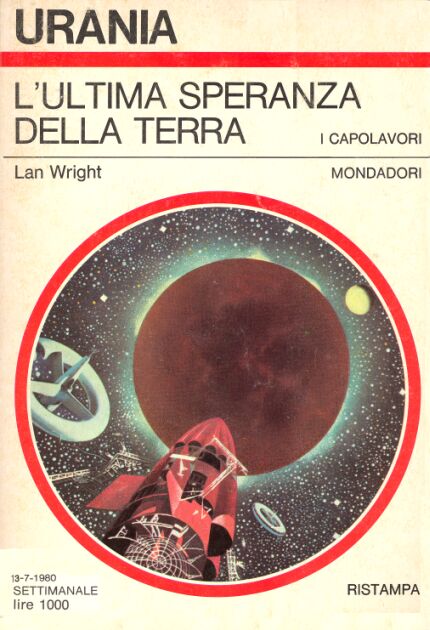