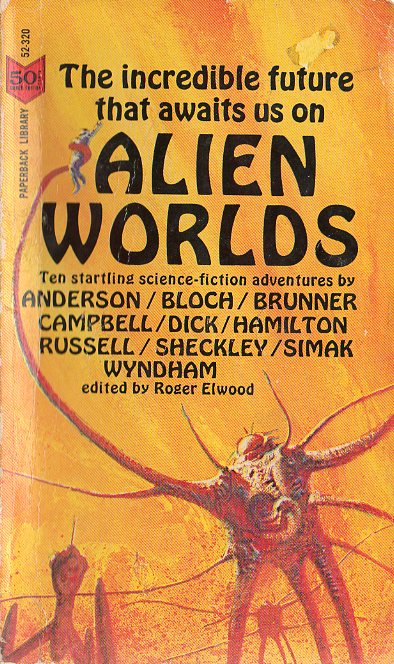 Michael Whelan’s cover for the 1979 Dutch edition of Greybeard (1964) by Brian W. Aldiss appeared in a collection of SF art Space Wars, Worlds & Weapons (1977).  I remember encountering the collection at a used bookstore, perhaps in Philadelphia when I went to visit my grandparents…  It terrified me for years.  The bizarre metal construct looming over the destroyed world—and most of all, the strange tentacled hands…

Tentacles and Other Strange Appendages.

I have a confession:  I am warming to the art of Charles Moll—1974 edition of New Dimensions 3 ed. Robert Silverberg.  His covers for Malzberg and Spinrad for example really encapsulate the outlandish experimentation, irreverent dismantlement of cliché and convention, etc. of their work.

This can easily be a series so if you know of any I did not include (there are probably hundreds of covers that match the theme) let me know.  Also, what are your favorites? Why? 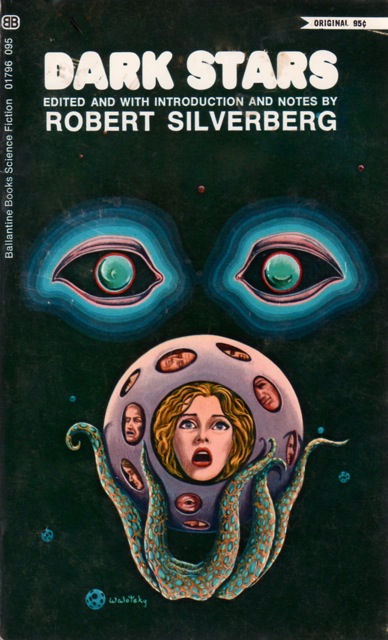 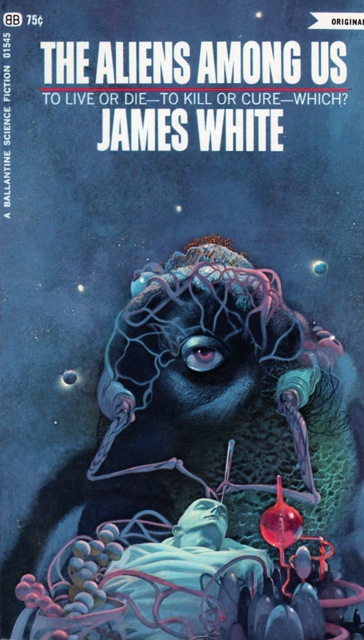 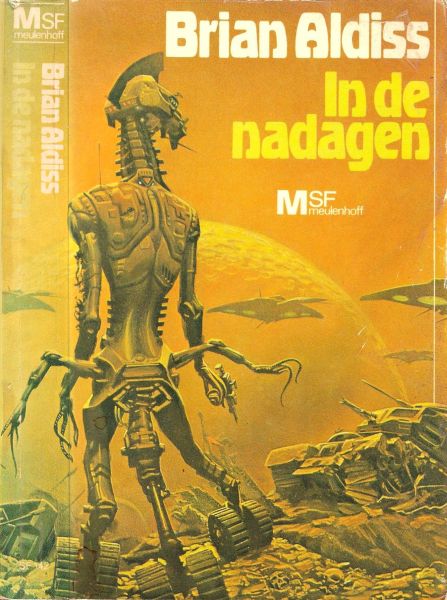 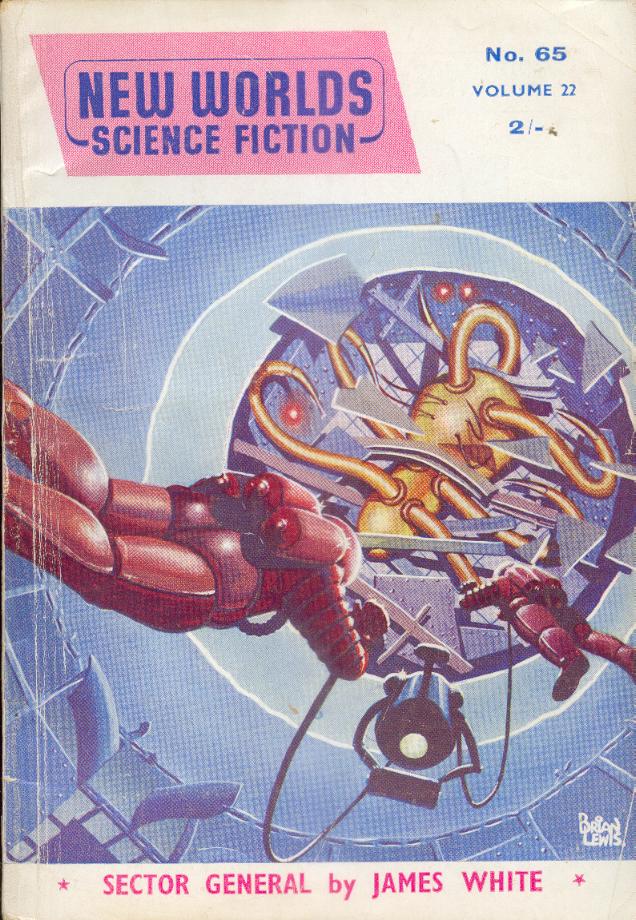 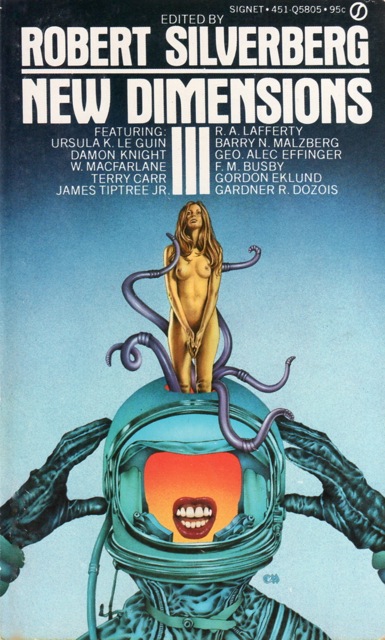 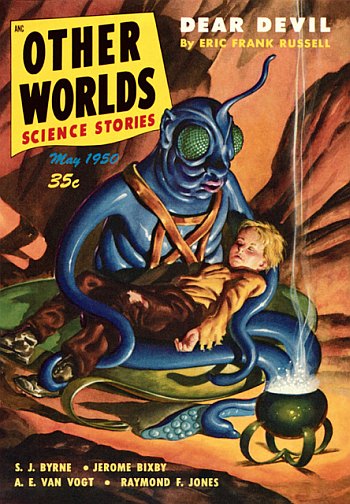 (Malcolm Smith’s cover for the May 1950 issue of Other Worlds Science Fiction, ed. Raymond A. Palmer)

(Richard Powers’ cover for the 1957 edition of Those Idiots from Earth (1957), Richard Wilson) 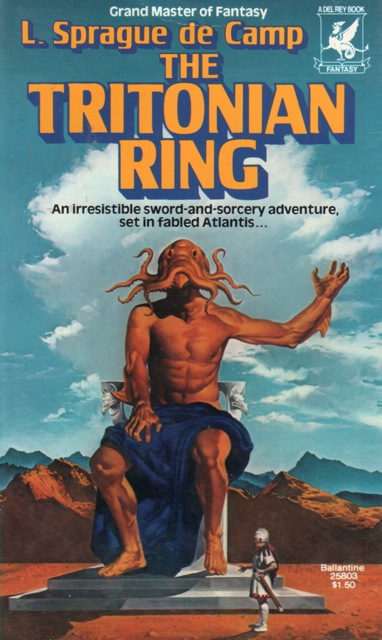 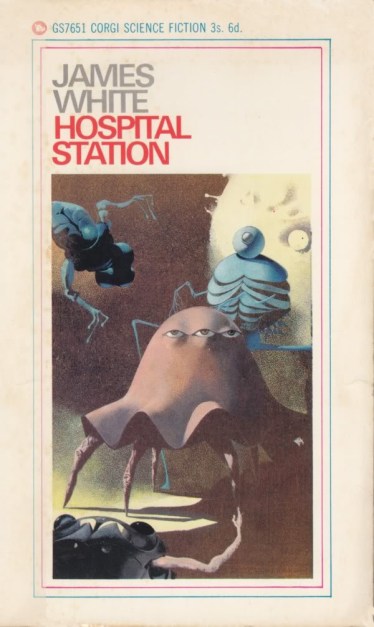 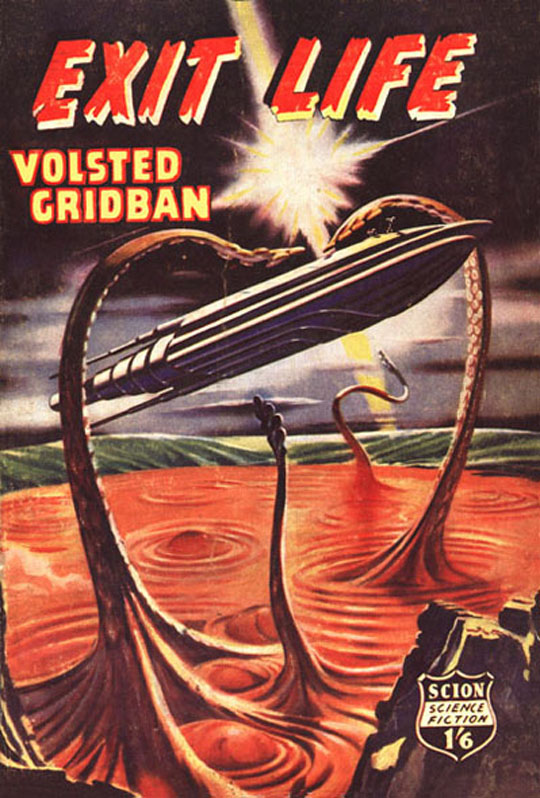 (John Cayea’s cover for the 1978 edition of Unto Zeor, Forever (1978), Jacqueline Lichtenberg)

25 thoughts on “Adventures in Science Fiction Art: Tentacles and Other Strange Appendages”