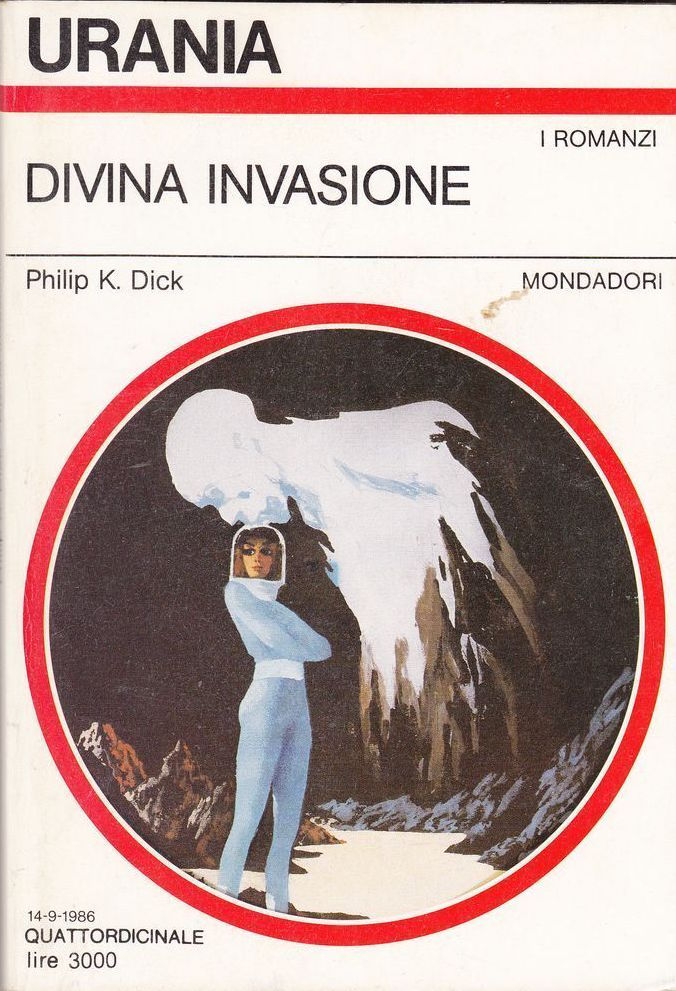 Following close on the heels of my post on European (Italy, France, and Spain) editions of Robert Silverberg’s SF I present fifteen Italian covers for Philip K. Dick’s novels and short story collections. Karel Thole, as always, puts in the best shift. But there are some other gems—for example Libero Vitali’s cover for the 1974 edition of PKD’s wonderful (and terrifying) novel A Maze of Death (1970).  My favorite Thole cover of the bunch is for Urania #897 (1981), which contains contains various PKD short stories gathered by the Italian editors. Thole’s delightful ability to interject uncanny surrealist elements in his art matches perfectly PKD’s own stylistic tendencies.

Note: There’s a fantastic (but incomplete) resource that gathers thumbnail images of many of the PKD’s foreign editions. I have tried to find higher quality ones that also appealed to me for the sake of this post. But check it out for more encyclopedic coverage.

If you’re interested in other examples of Italian SF art see my posts on the Haunting Landscapes and Cityscapes of Allison A.K.A. Mariella Anderlini and also her striking Galassia Covers.

I’d love to hear your thoughts. And of course, if there are any Italian covers for PKD’s SF that you enjoy that I didn’t include I’d love to see them. 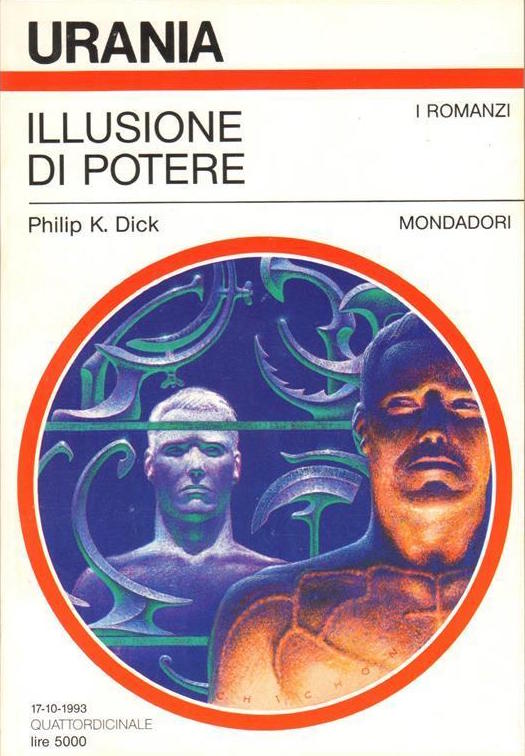 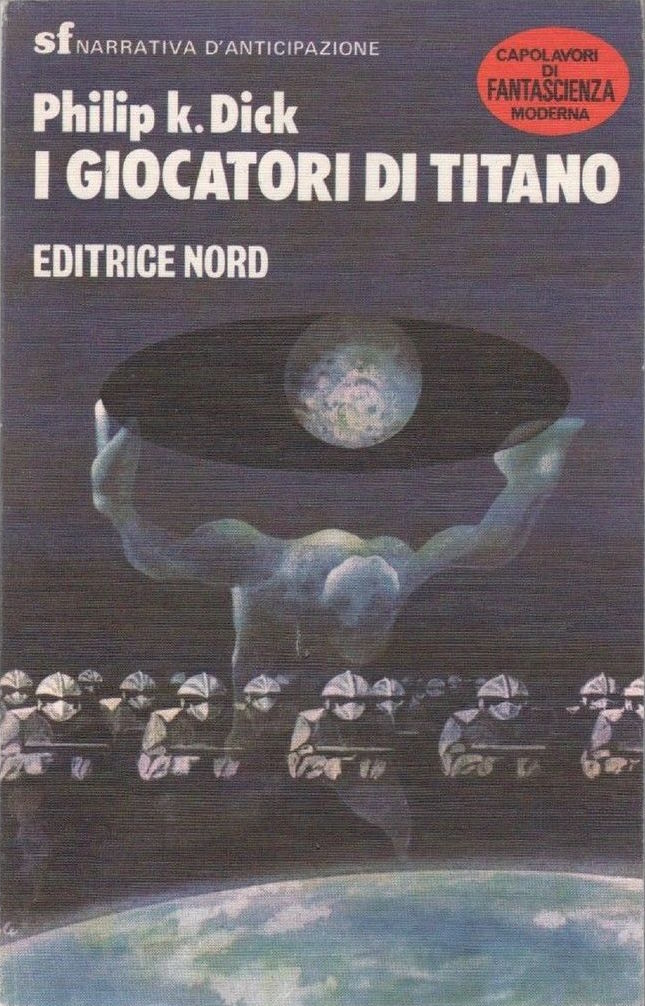 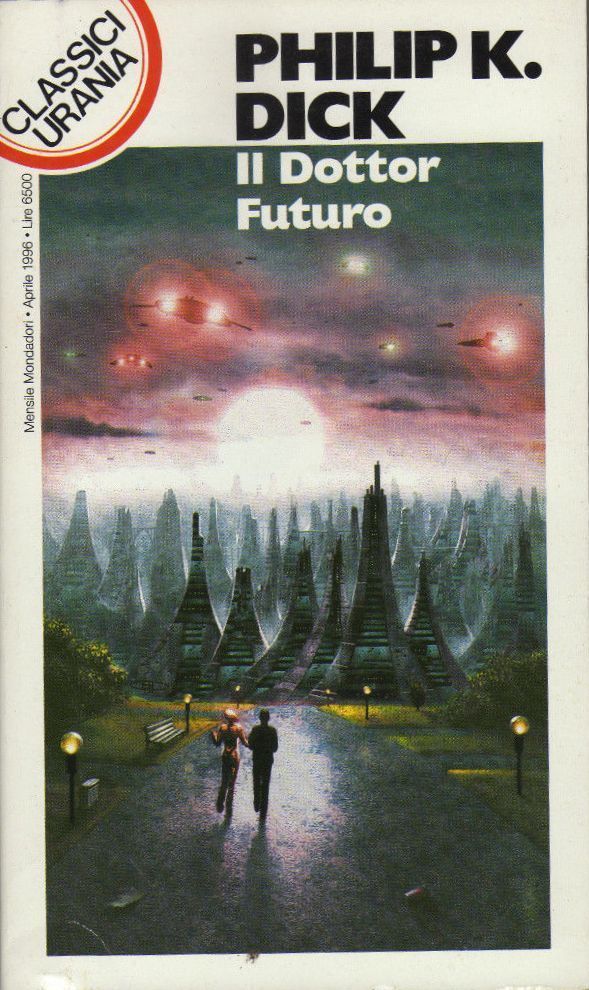 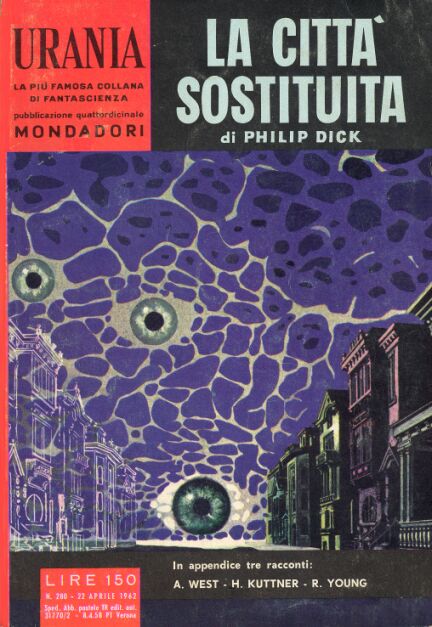 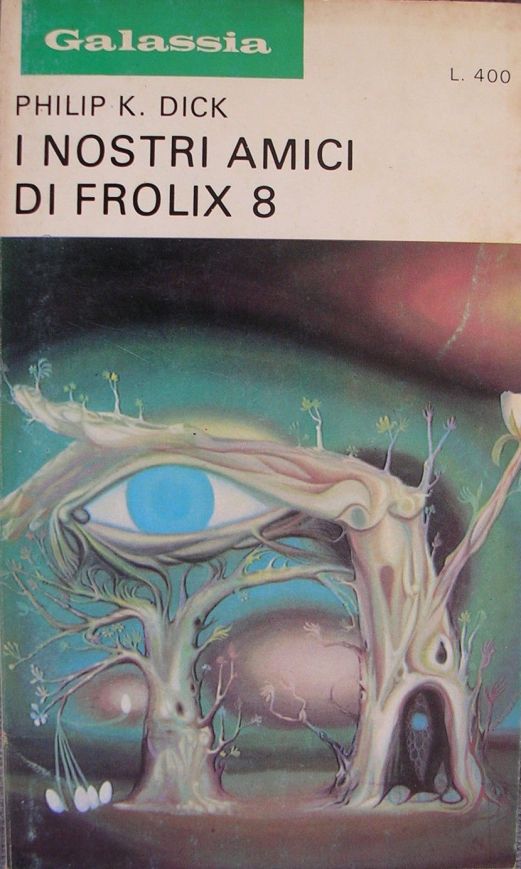