Note: if anyone can identify the artist for the first three downright spectacular covers I’d be very very happy.  I’m positive that they match stylistically (the vague human shape, the cityscape, the brush strokes, the textures).  Two of the three covers were made for Signet press and all three are from the early 1960s.  I suspect if I perused the covers from the Signet catalogue from that era I’d find even more….  Perhaps it’s the work of Sanford Kossin?  He was producing covers for Signet around the same time.  Solved: The cover artist is John Richard.

And now The Vaguely Defined Looming Man Shape (TVDLMS for short)….  TVDLMS is often some embodiment of heroic transformation — perhaps the hero evolves into a deity or a normal man transforms into a hero!  Or, the TVDLMS embodies the force that confronts the hero.  TVDLMS, commonly depicted nude, is always as the title suggests, vaguely defined.  For the most hilarious “smudges” over genital regions peruse the often cringeworthy Jack Faragasso covers below…

Although, as always, Richard Powers’ cover for the 1958 edition of C. L. Moore’s Doomsday Morning (1957) nears the power of his best work.  I also have a soft spot for the uncredited cover for the 1957 edition of Frank M. Robinson’s The Power (1956).

Are any of the books worth reading?

What are your favorites?

(Uncredited cover for the 1960 edition of The Status Civilization (1960), Robert Sheckley) 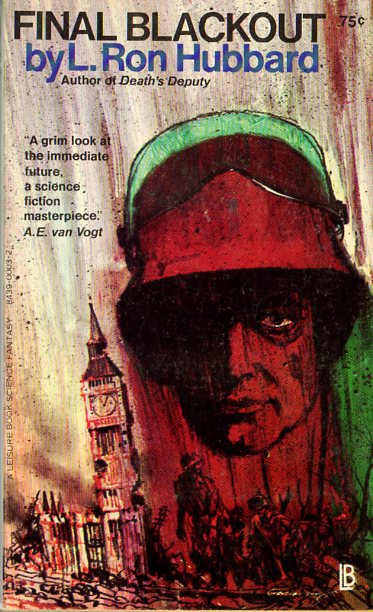 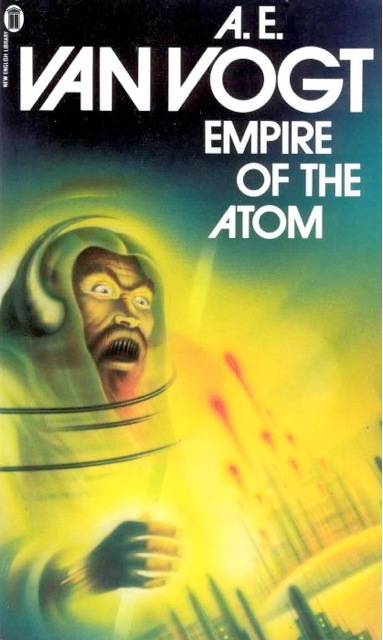 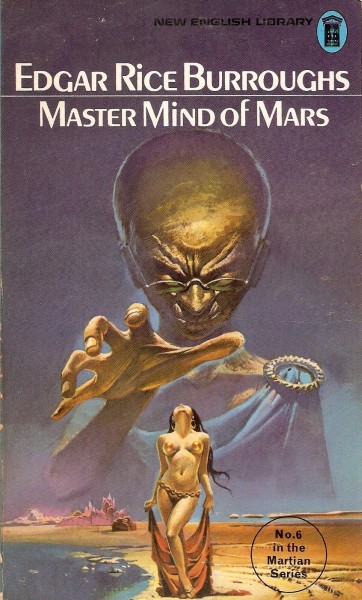 (Uncredited cover for the 1972 edition of Master Mind of Mars (1927), Edgar Rice Burroughs)

(Uncredited cover for the 1970 edition of Positive Charge (1970), Walt and Leigh Richmond) 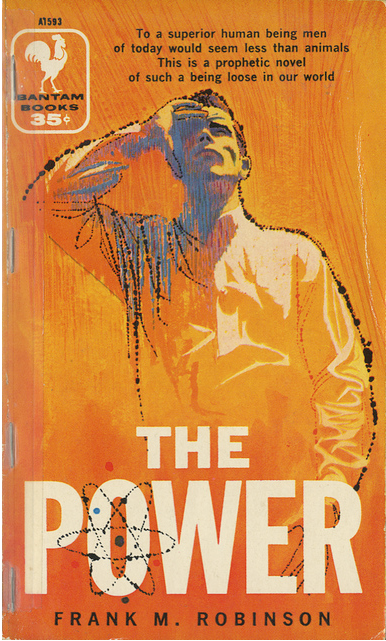 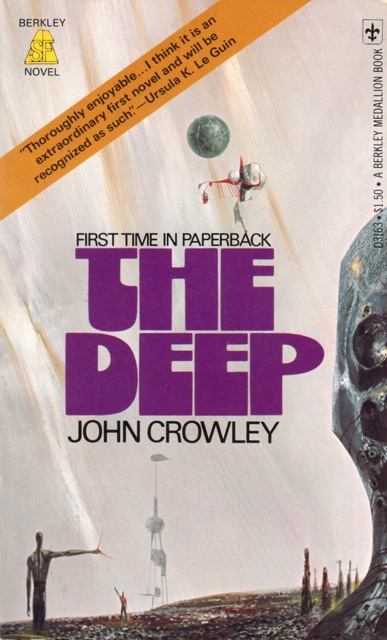 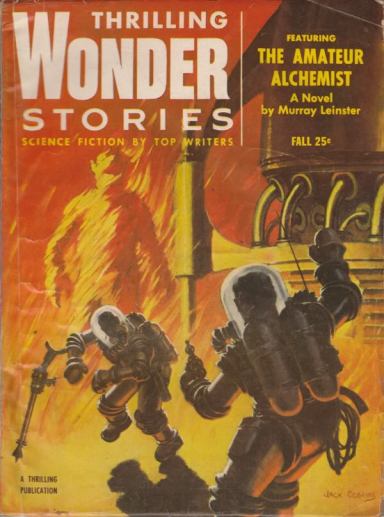 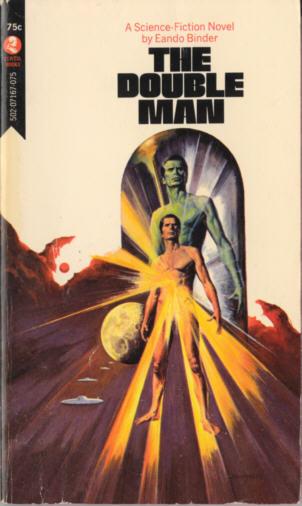